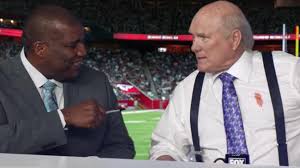 During the super bowl ad season of early December, a small team of us at Proof, inc. previsualized a long-form 1:15 second TV Super Bowl spot for the Tide laundry detergent company. It was meticulously storyboarded, so our roadmap was clear, and the sheer number of assets required for the commercial became part of the challenge in order to meet our deadline. In addition to my more common camera and animation tasks for shots in two different locations, I also took responsibility for assembling and creating needed assets for the whole project, ensuring a quality standard that would stay consistent throughout the entire commercial. The commercial ended up having a clever tie-in with a pretaped segment of the Super Bowl broadcast that took many by surprise.