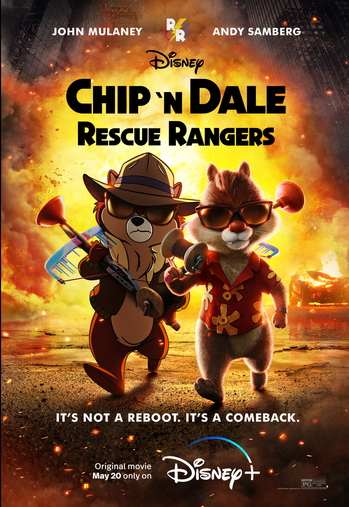 Rescue Rangers was a hilarious and fun beast of a film. The huge team, headed by Tefft Smith (a visualization supervisor whom I first met back at Pixomondo) created previs for 53 sequences, totaling 92 minutes of screen time, and 2,500 total shots--over 10,000 submitted versions! As one of of the Visualization Leads, it was a nice chance to reunite with Tefft and other artists like Matt Bauer and David Weinstein whom I had worked with back in my Third Floor days, while connecting other talented artists and newcomers who had just graduated and entered the film industry.

The Covid lockdown interrupted production for the original previs team, and when the show started back up again, there was turnover with new artists signing on. Typical days meant sitting in on Teams video calls with the director Akiva Shaffer, Cinematographer Larry Fong, and Art Director Steve Saklad, and VFX Supervisor Steve Preeg. Attending and watching recordings of these Teams sessions kept the Leads up to date on the fast-evolving information on the sequences. Gags were pitched, tested, and adopted or rejected, helping to keep not only the story and dialogue funny and unexpected, but the countless sight gags tucked into the backgrounds of environments and outside edges of our shots.

For me, three main challenges of the film were:

1) A changing cast. Since license from film studios were required, and took a long time to get final approval, this was often in question. It was paramount not to get too attached to animation relating to any single character, since we would often have to completely scrap it and replace it with a new one if the request was rejected. I lost count of how many times the cast switched in the convention scene with Dale talking to the row of cartoons in the row of tables.

2) Character scales. The chipmunks were about 9" tall, and they drove large cars, used small props, interacted with characters of all sorts of scales, from humans to oversized polar bears from the Coca Cola commercials. These elements kept me on my toes with lensing and shot design.

3) Changing sets. Sometimes our workflow on this show was to block scenes in simple "graybox" environments while the art department developed designs for the sets. Once a set model was designed and shared, previs artists would have to quickly re-animate and edit our shots to adapt them to the new dimensions and layouts. Conversely, our previs would likewise determine how much space our action needed in the sets, which the art department could sometimes accommodate. The result was the two departments working together to refine how an action beat and set would look in the final result. Since the set designs stayed loose for so long, the Camera Sequencer tool we used in our Maya software was essential to keep our animation blocked in a single master file, and we only split these out into separate shots when we absolutely had to.
​
Sequences on which I worked:
School Days: cafeteria, running to the bus
1st Convention Center, at the tables with Tigra and Sebastian and Ugly Sonic
Memory Lane in Dale's Garage
Sweet Pete gets transformed into "FrankenPete"/Putty escape
Backlot chase (Winnie the Pooj, The Stinsons, Aladdin)

Surprisingly, Rescue Rangers won the 2022 Primetime Emmy Award for 'Outstanding Television Movie.' It was the first time in history that a film with animation had won the award. 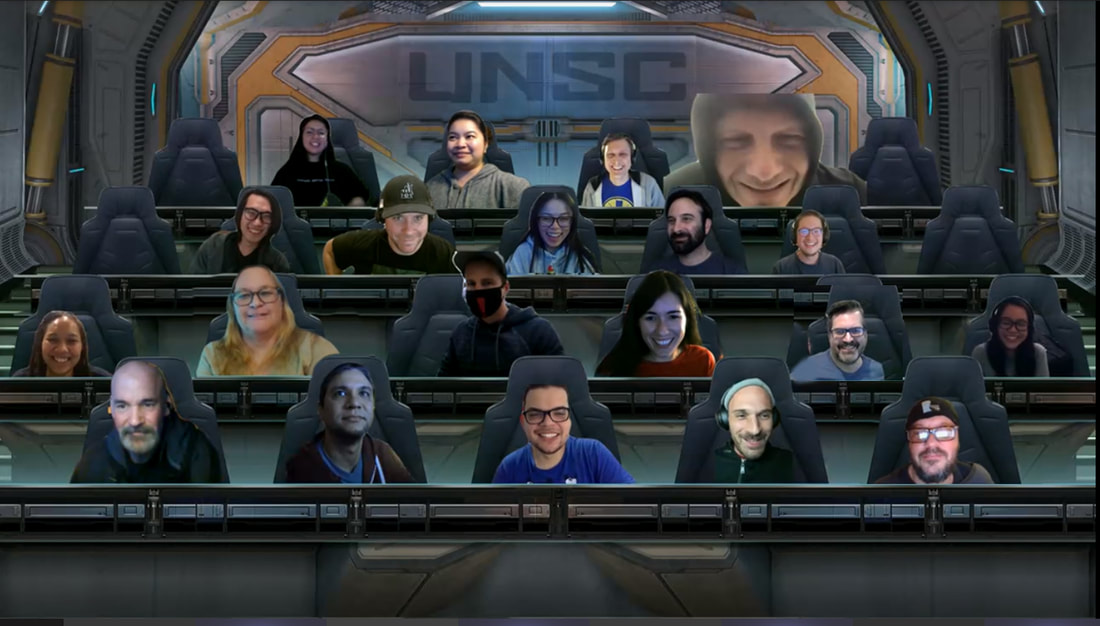 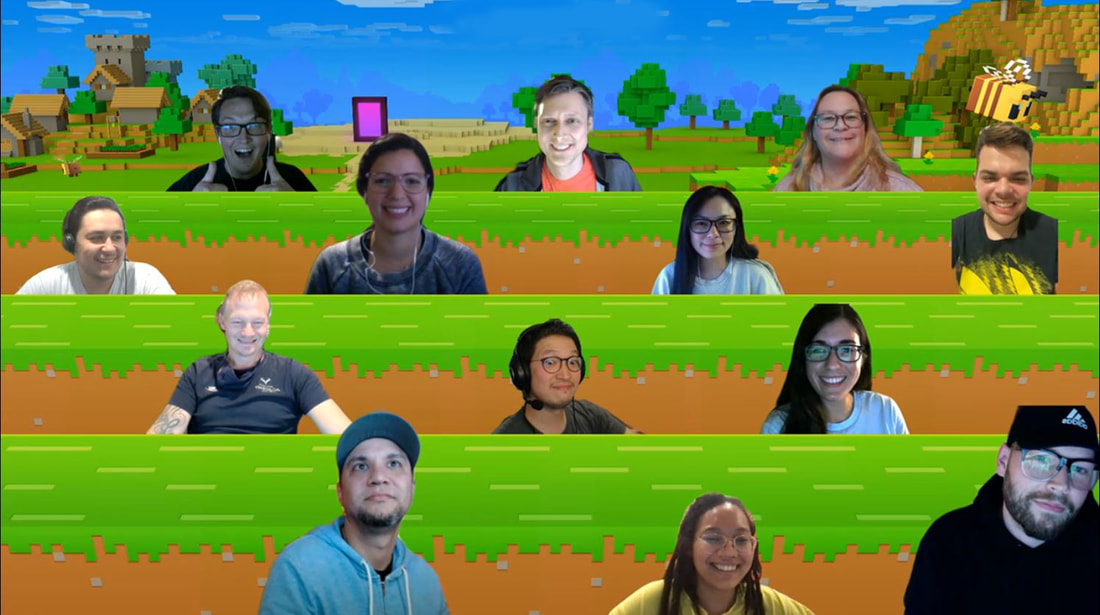 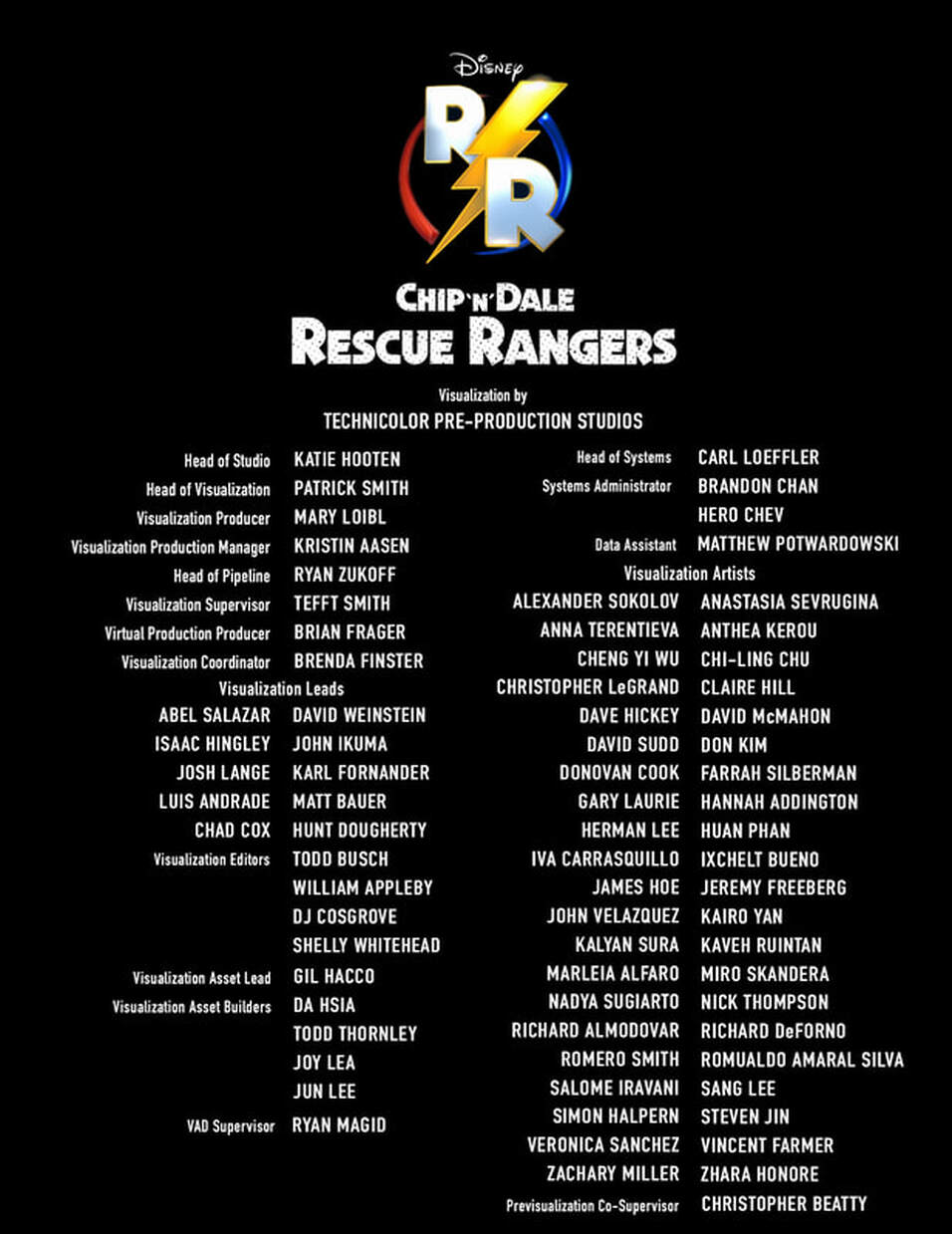