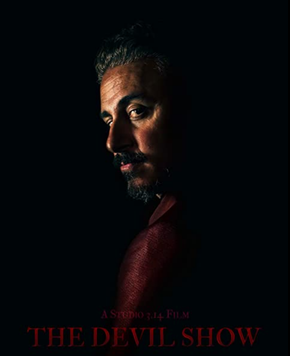 Much like I helped my Vancouver Film School Paul Booth with content for his film Empty Streets, my other VFS roommate John Thordarson recently hired me to oversee the visual effects for his short  The Devil Show, a tongue-in-cheek game show spoof, akin to "Who Wants to be a Millionaire?" During the Covid lockdown the year before, I did an interview with him and his producer Karim Georges and later on they got in touch about helping with their film.

At that point in my film career I had worked for four years at two visual effects companies, so I had amassed a pretty solid understanding of the process, even though I had never worked as a visual effects supervisor. With a healthy network of artists in Los Angeles to contact when work ramped up, I hired people I knew well or came recommended. We handled twenty-seven shots in all, including a CG arena environment that featured nine levels (aka "circles") of audience balconies, a jumbotron-type screen, and a massive hologram that magnified the actors on the set for the higher rows of balconies. 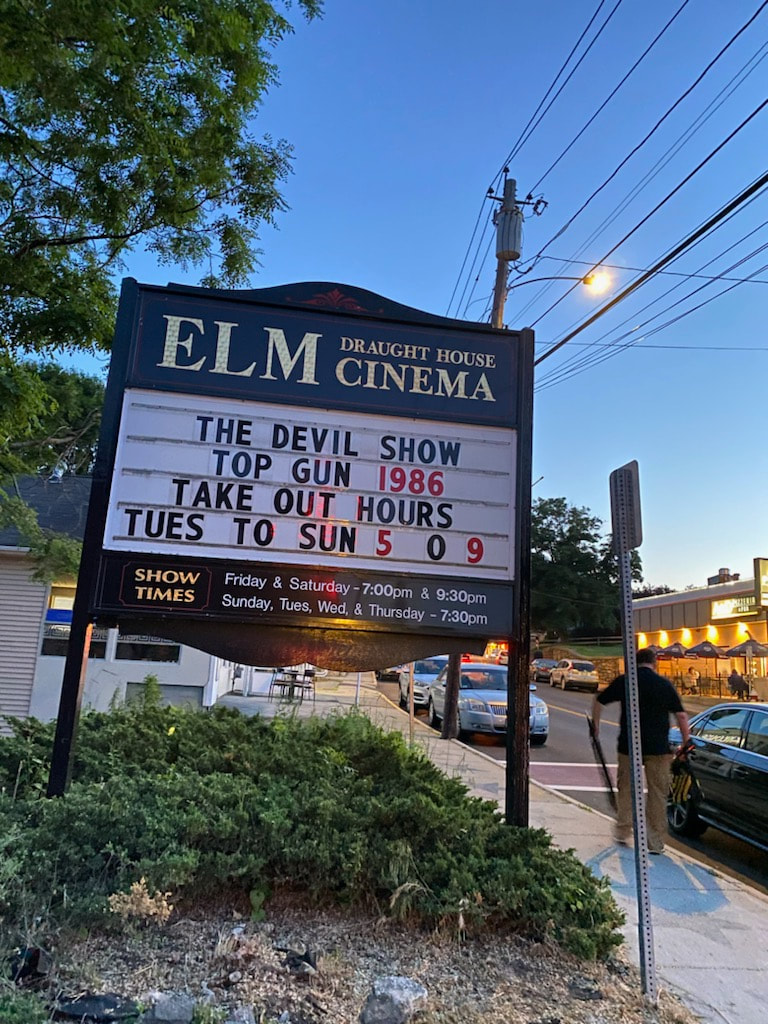 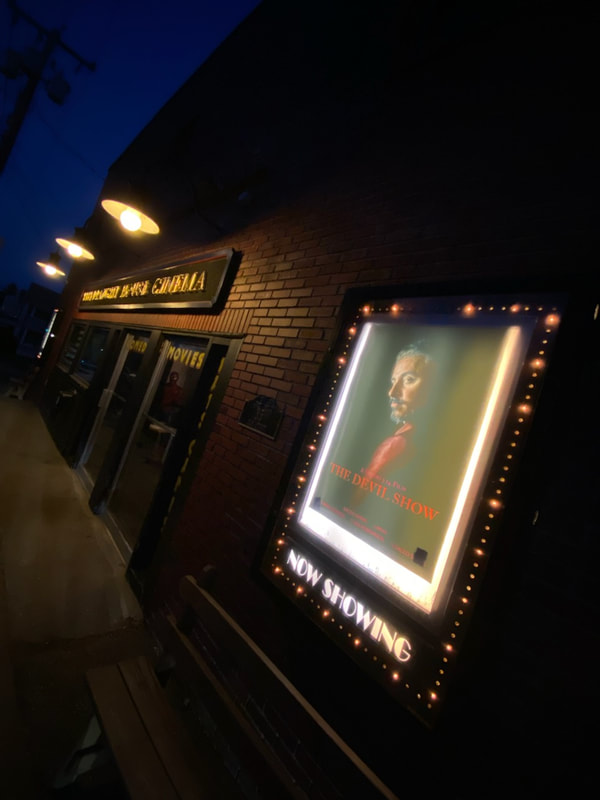 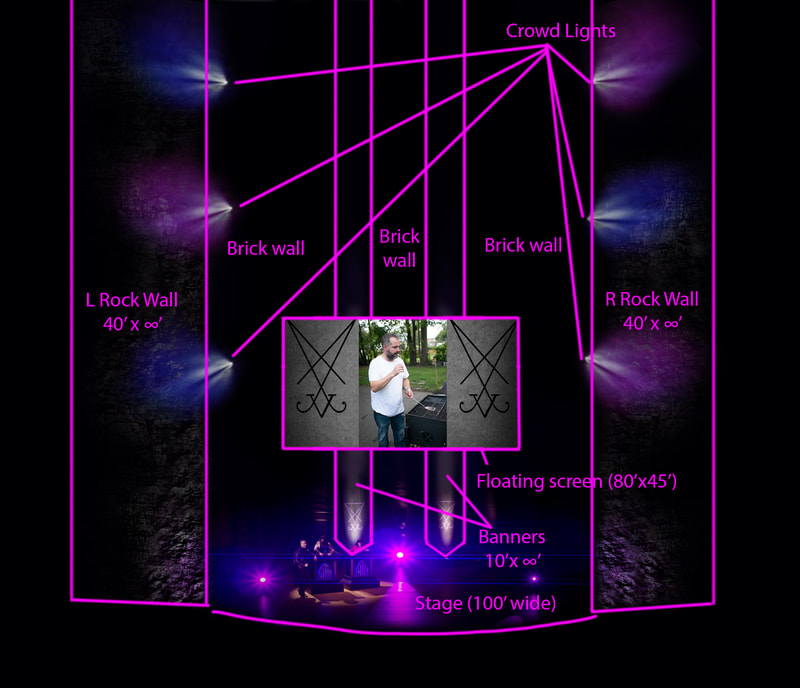