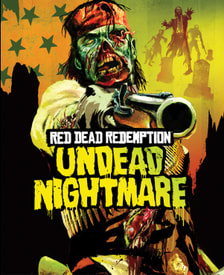 "I worked with Josh on 'Red Dead Redemption'  for about 5 years. He is a very talented person in character animation and very organized in general, with a good attitude. I was very happy to work with him." - Sangsoon Park, Animation Supervisor at Rockstar Games, San Diego

Undead Nightmare was the downloadable content ("DLC") which was released as an expansion for Red Dead Redemption. The animation department was a well-oiled machine by this point, and we had fun reinventing the motion design of the Western characters we had become so familiar with over the years. It was clear early on that RDR2 was to be a smash success, so we were confident that the quirky DLC would be met with a positive reaction by fans as well. 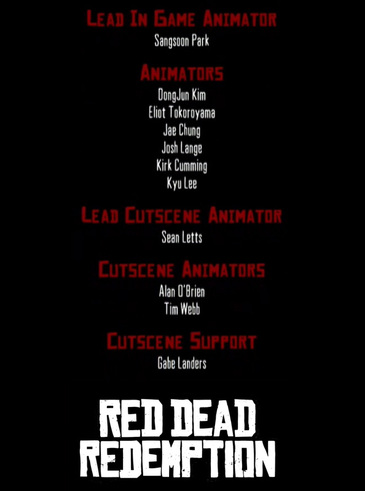