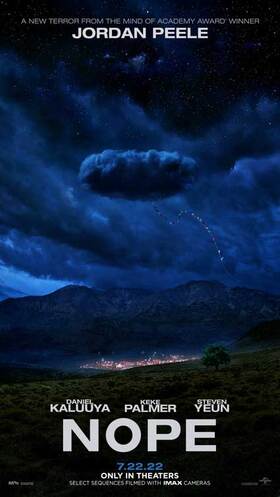 The pitch I heard before joining Nope was that it was the next Jordan Peele film and the show needed ominous cloud arrangements using the Unreal Engine. It sounded so unique that I had to be a part of it. After working eleven years in the visualization industry, Nope was my first chance at finally being a previs and postvis supervisor on a feature-length film, and my first ever movie shot on film instead of digital.

Although I felt more than ready for the challenge when we started, it was such a unique film it kept our team of twenty-two artists focused as we worked hard to nail the evolving aesthetic. It was the first movie I have worked on to use film cameras, and to heavily rely on the appeal of IMAX cameras.

Our main challenges were:

1) On-set virtual production. Early in preproduction we did two virtual production/camera tracking tests, one at the NCAM office and the other on location at the Firestone Ranch in Santa Clarita. It was a great chance to meet Jordan and his team, along with cinematographer Hoyte van Hoytema in person and see where the rubber hit the road for all of the conceptual and visualization work we had been creating up to that point.

2) Helping design the skies. Each encounter with the "entity" that moved through the sky in the film needed to feel distinct. On the technical side, the MPC Montreal final visual effects team provided us with "sky boxes," comprised of a series of unique individual cloud assets. Our previs team arranged these clouds different configurations based on our direction to make unique cloud systems, which could then be seen in Epic's Unreal Engine. As it happened, during the show I was chosen for the Unreal Fellowship, which helped deepen my understanding and ability with using Epic's game engine, and we were able to get some very helpful results with its volumetric cloud system.

3) Thrilling 3D camerawork. The immersive look of the shots was also explored by our previs team, which was tricky to nail with our Maya 3D software. Instead of traditional camera angles that might show the entity with closer angles, the shots in Nope mostly lingered down on the ground with the characters for tense, extended moments that gave the audience the same feeling of searching in the sky in real-time. Dialing in the look of the handheld shake also helped our previs shots believable and roughly resemble the final look that cinematographer Hoyte achieved in production.

4) Lastly, our trickiest challenge was portraying the entity with an otherworldly personality and presence. This required many revisions and reviews with Jordan and Guillaume, and was even more challenging in the longer shots that lasted as long as ten seconds or so. Depending on the scene, the entity needed to show behavior like a lurking predator, and at others like an undulating jellyfish, which made it feel truly spectacular. By the end of postvis, we had explored the entity's movement so thoroughly, that it gave the final layout and animation team at MPC VFX a huge head start when it came time to getting final animation approved.

Highlight: As a whole, Nope ended up being the most rewarding project of my career so far, from the length of the production, to the size of our team, to the variety of problems we helped solve. Jordan and the Monkeypaw production team were a lot of fun to work with, and they even extended an invitation to come to the Universal sound stage to get photographed and composited into a group photo of astronauts for the set of the "Gordy's Home" sitcom from the film. You can see how the photo came out in the gallery below, along with the TV show's intro credits video. I wore a white T-shirt and jeans for the photo, so I was impressed with how the final shot with the spacesuits came out. 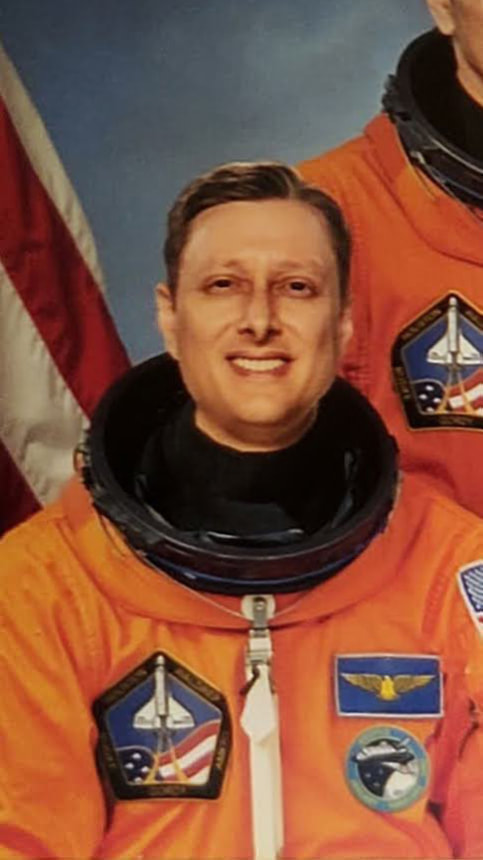 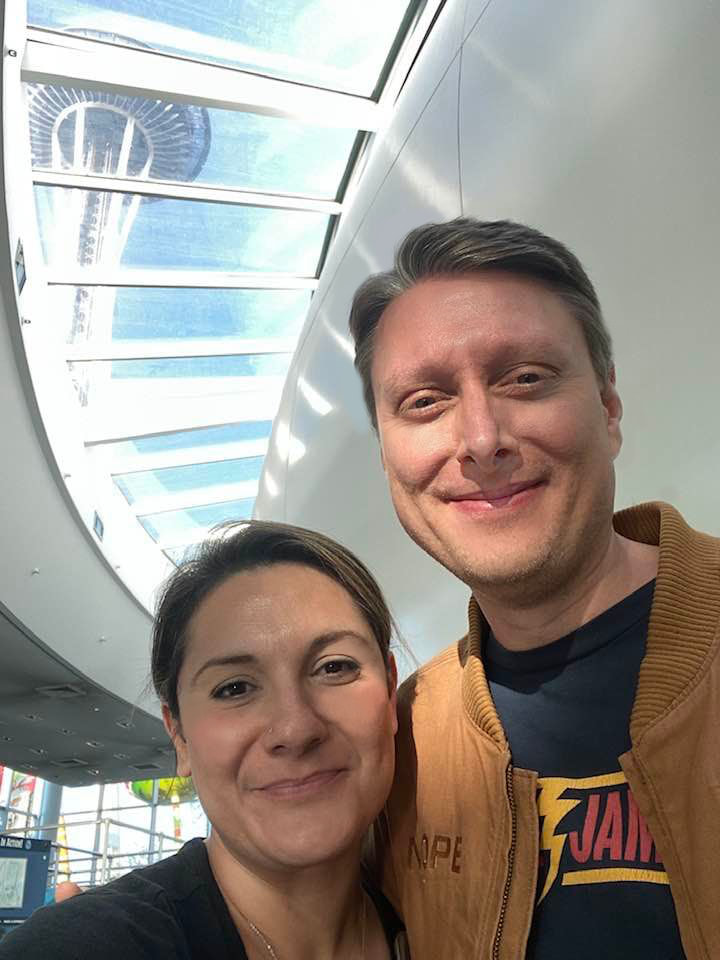 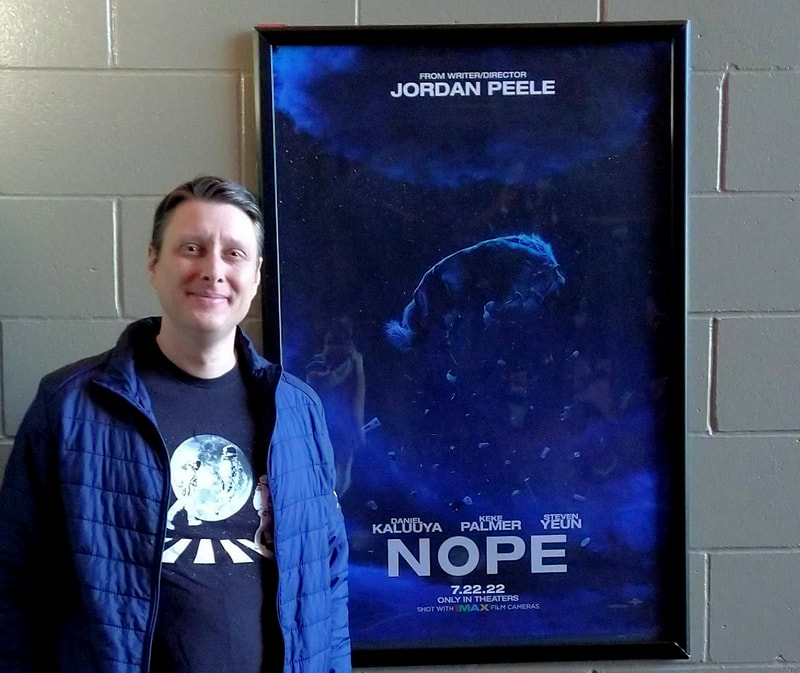 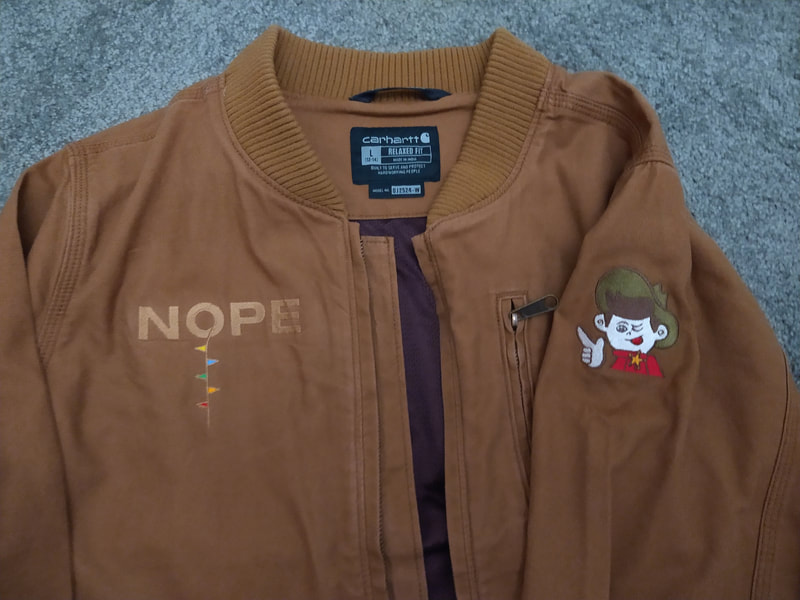 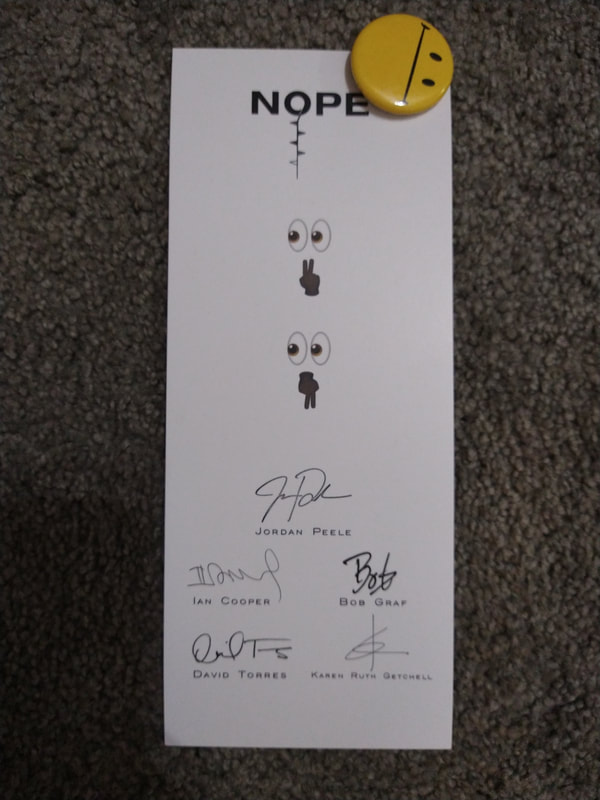 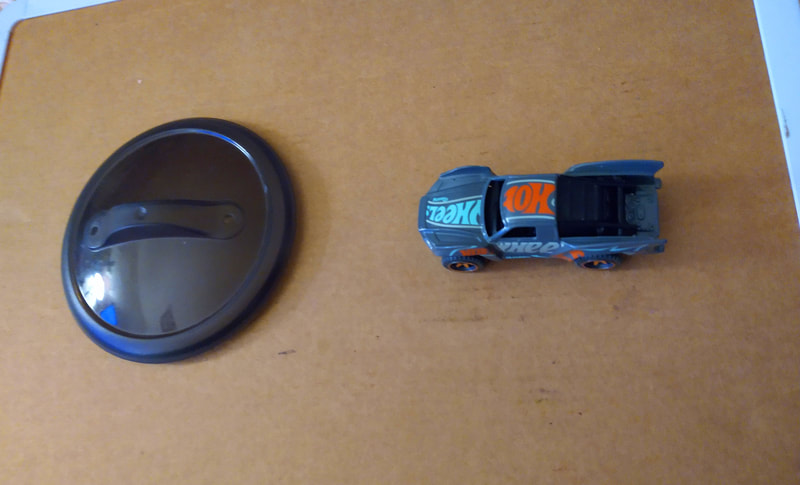 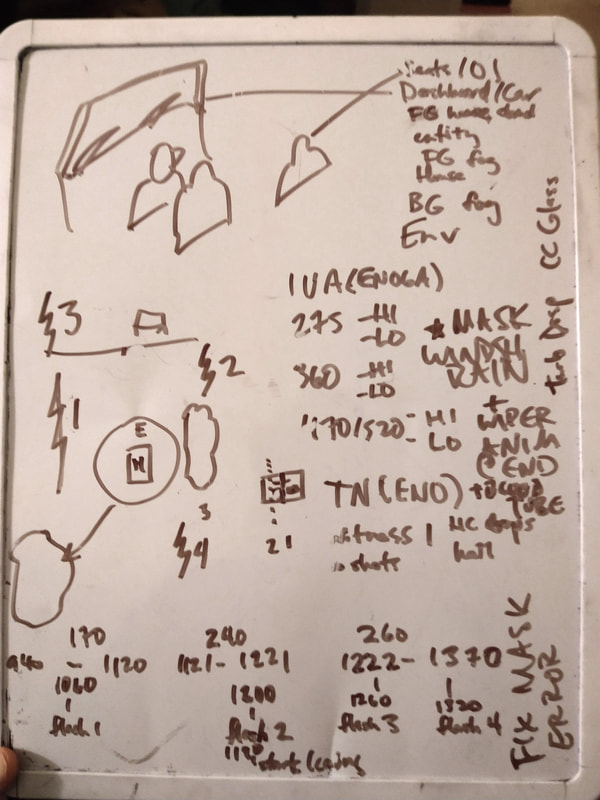 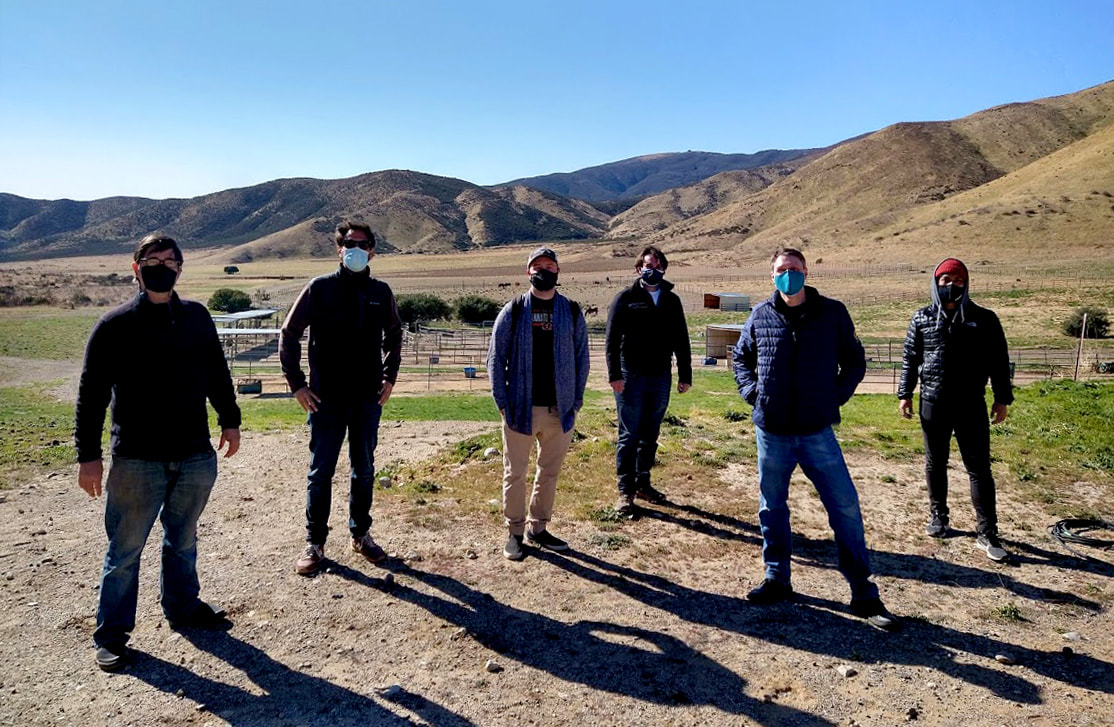 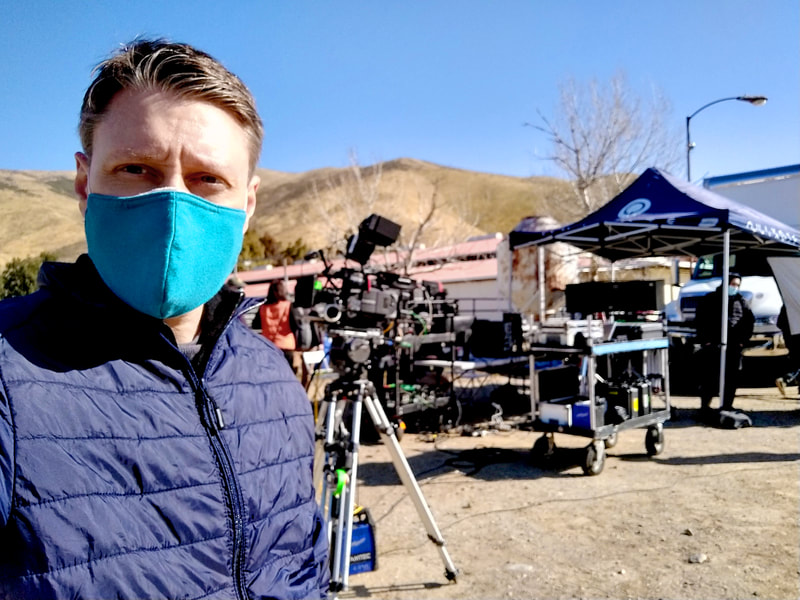 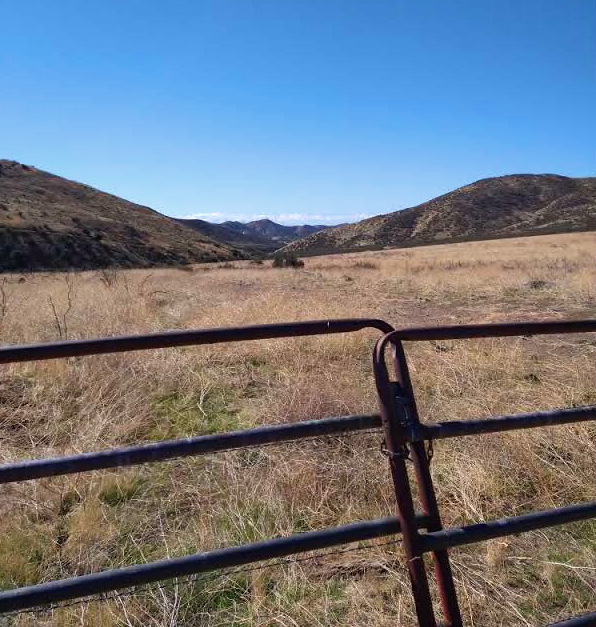 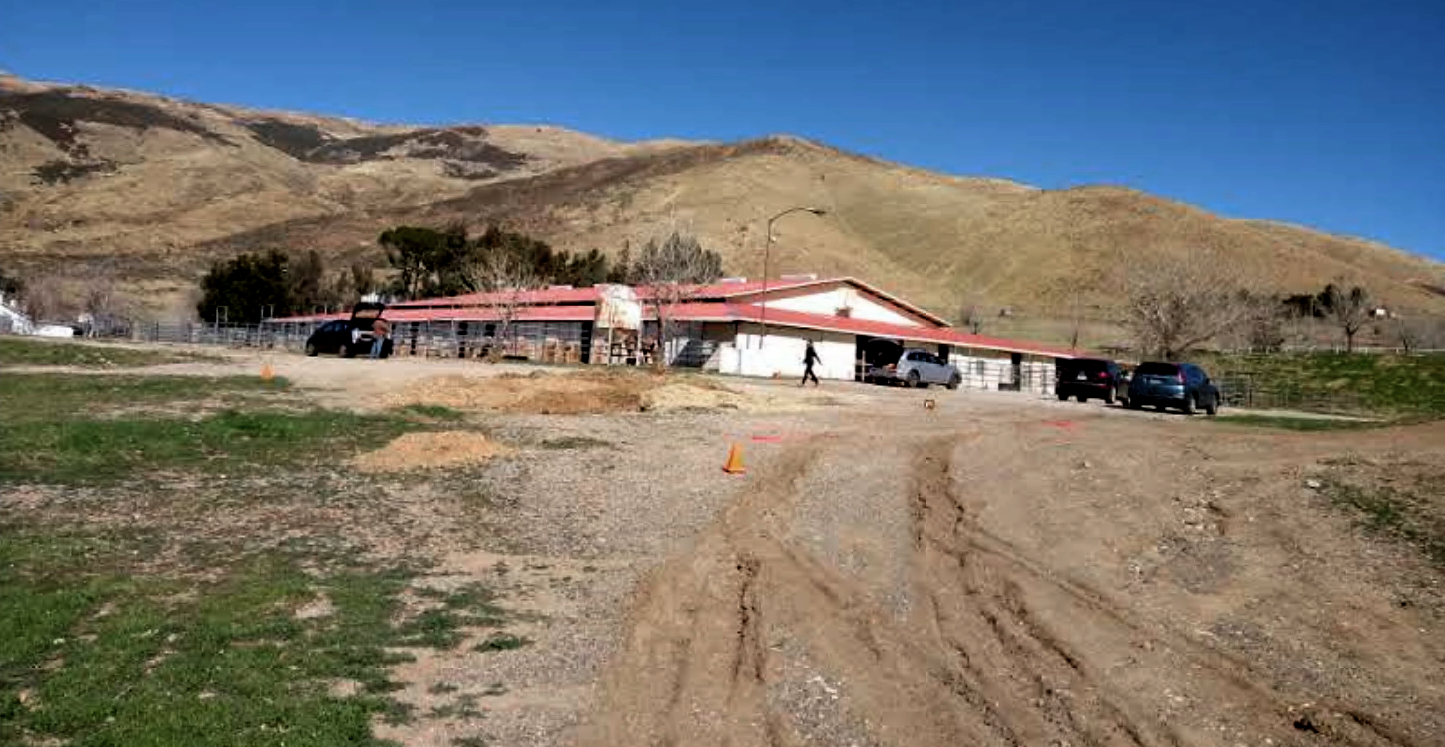 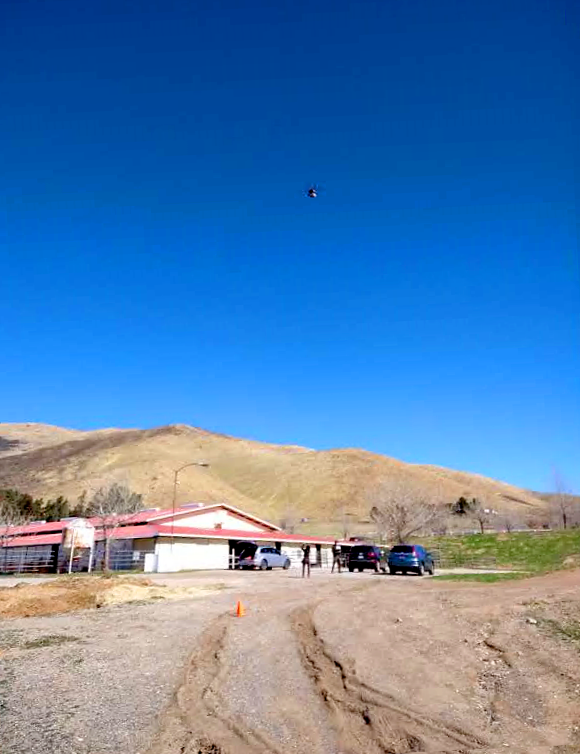 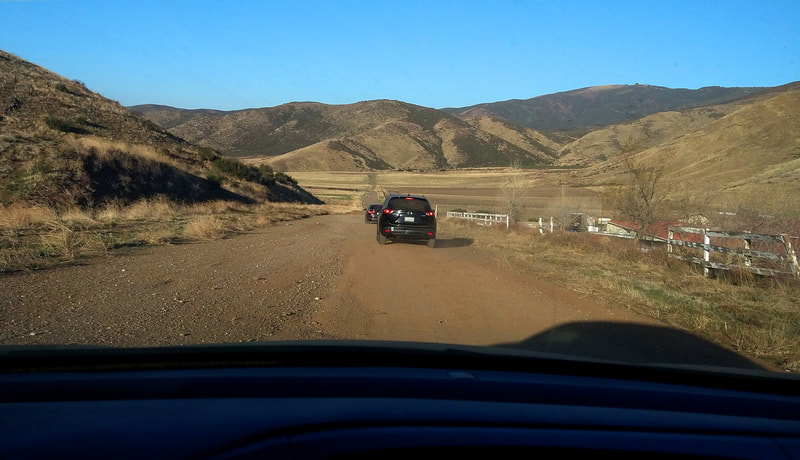 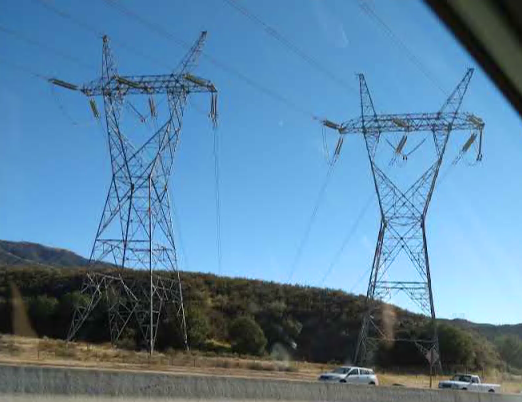 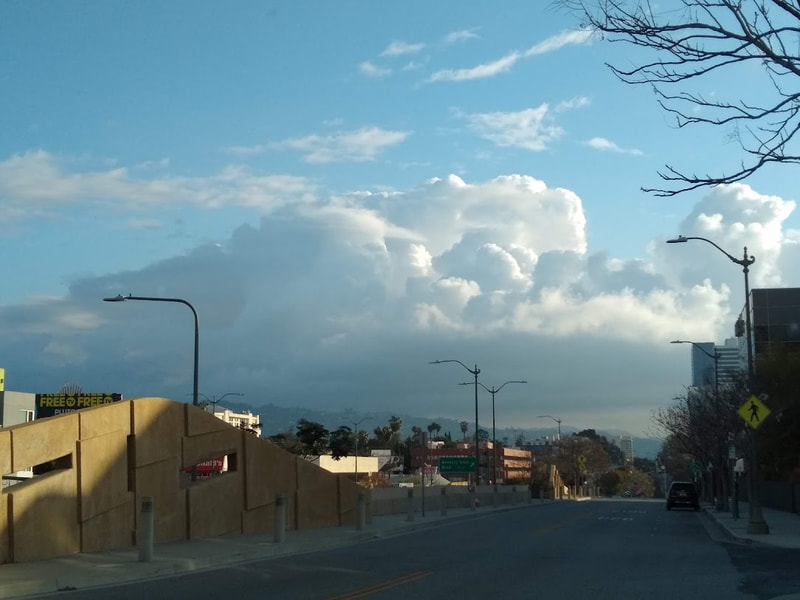 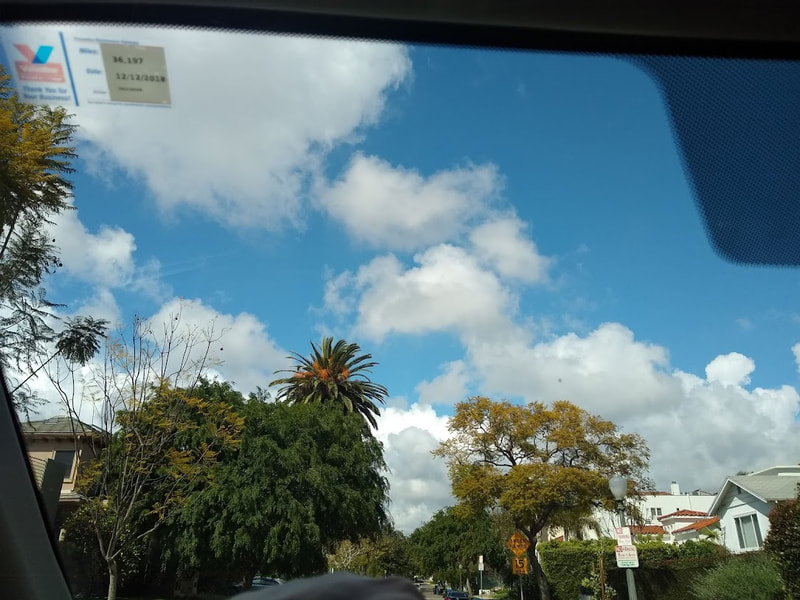 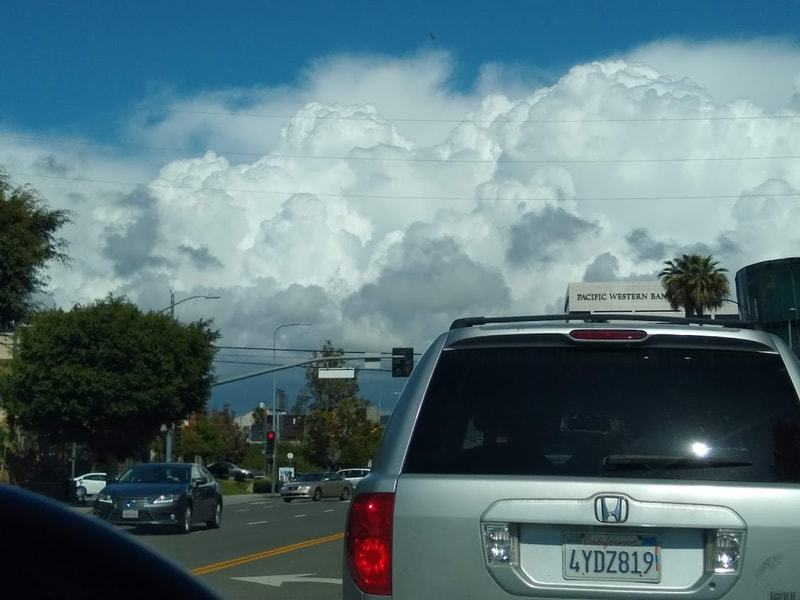 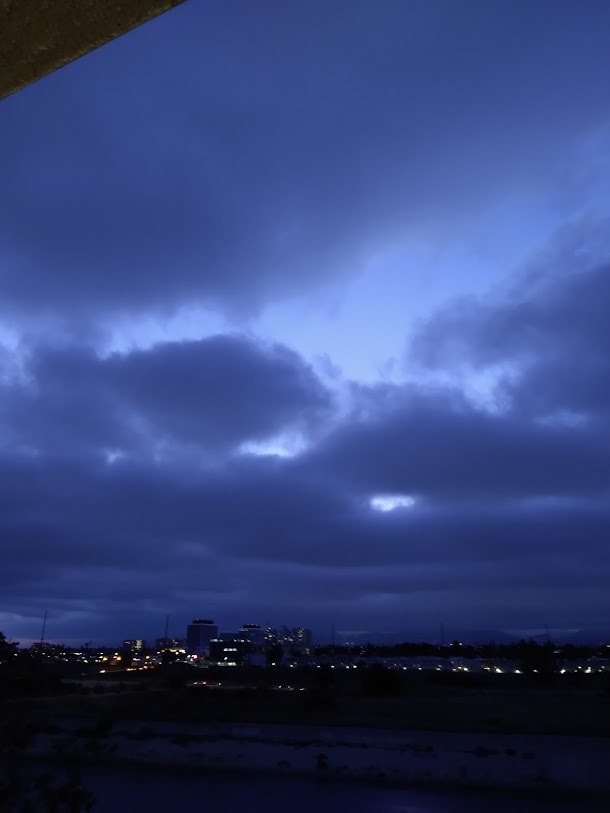 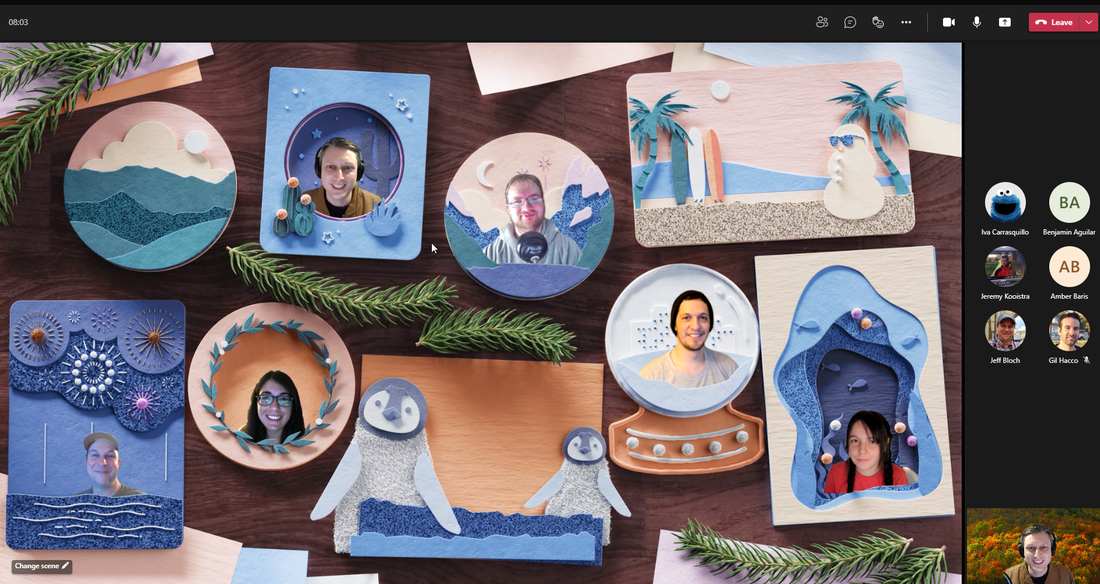 Some of our postvis team members before we paused for Winter Break 2021.
MPC VISUALIZATION CREDITS