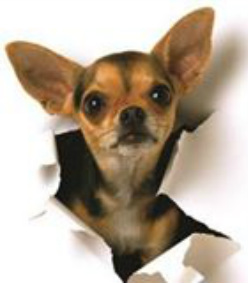 When the Los Angeles International Short Film Festival (L.A.I.S.F.F.) contacted the Vancouver Film School asking for students to help promote their event, I was one of three graduates undergoing our scholarship extensions. We were asked if we who would be willing to animate a commercial and two promos to play throughout their festival. My classmate Mark Driver handled the compositing and visual effects, Ian Cumming did the modeling, rigging, and texturing, and I handled animation and graphic design. Our first collaboration as graduated students, we worked together very well, with Ian and I using Softimage 3.7 and Mark using Maya Fusion to composite.

It was fun for my first foray in to quadruped and a space genre, even if the quality of the animation was soon outdated and removed from my demo reel.