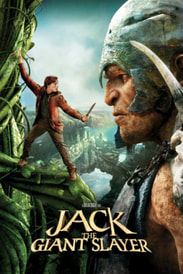 "There was a moment when I had to stab a giant in the leg and I was stabbing the giant in the leg in the way that I wanted to stab the giant in the leg. Then I was directed to do it with two hands because the guy in the pre-vis does it with two hands. And I said, “Well, you should have paid the guy in the pre-vis to play Elmont and not me, then.”  Because a guy in L.A., I guess, an animator [that would be me -Josh]…it should just be a kind of template for what’s to happen. But it’s very rare you get directed to match the very wobbly animation from the pre-vis. I can give them that performance if they want. But I don’t think they’d be happy."
- Ewan McGregor (Elmont) - Collider Online

Jack the Giant Slayer was the first feature film I ever worked on. Then called Jack the Giant Killer, it had already been in preproduction for a while, well after The Third Floor made a sizzle reel which helped get the picture greenlit. I remember making a scale chart for all the giants on my first day at work, and having a view of the Hollywood sign from my desk. It was a record-setting heat wave that first week, but it was bliss. 'Jack' went on to have a difficult time at the box office, but I enjoyed the rich world it brought to the screen. The team was enormous on this project, since it went on for quite some time, and it was a true "all hands on deck" effort. 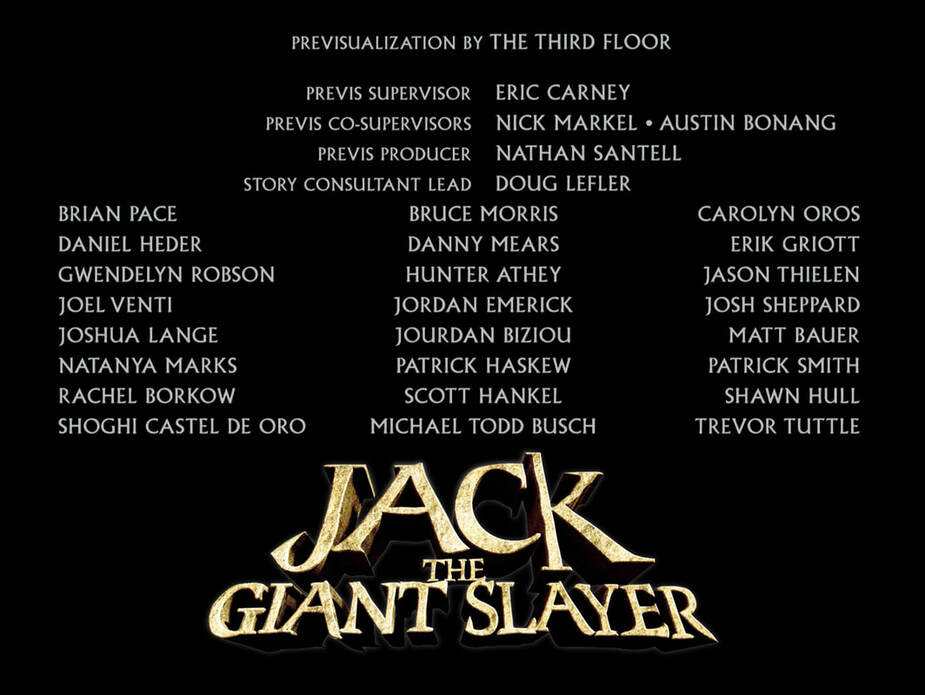