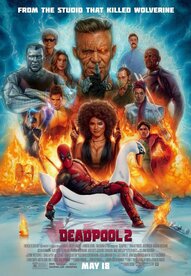 Deadpool 2 was a fun and memorable five month-long postvis project. For the first two weeks I set up the project in Los Angeles with the pipeline team, while Jourdan was with the film crew in Vancouver. After he returned, our team grew to as much as ten people, churning out shots so quickly, at one point the production coordinators remarked that they weren't able to keep up with reviewing and providing feedback for our shots. Test screenings for the film were remarkably high even early on, so our goal (as always) was to make the shots read as clearly as possible for each screening. In the case of this film however, well-composited shots helped to not distract from the huge number of jokes that were tested out for each audience. In the end, the movie received great reviews and had a strong opening at the box office, despite competing with the massive Avengers: Infinity War film that opened just one week before.
​
Sequences on which I worked:
Exploding Barrel Suicide
Prison Fight
Mountain Slide​
Convoy Attack/X-Force Landings
Colussus Fight/Mansion Attack
X-Jet Landing 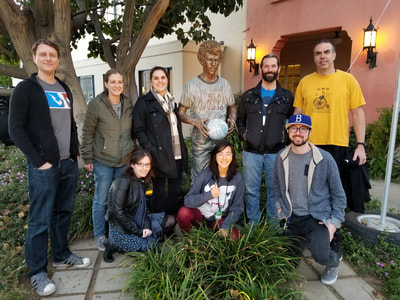 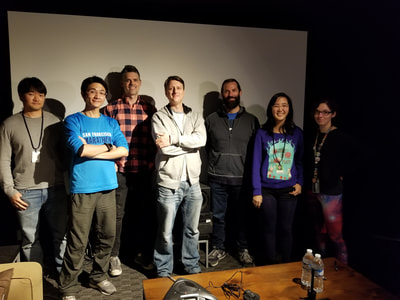 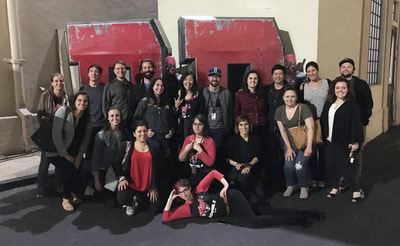 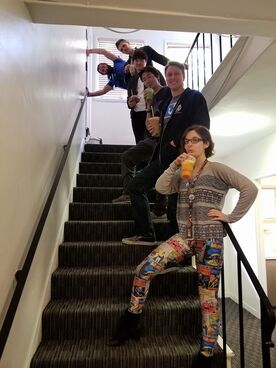