"Have you checked your email?"
I was at a Ralph's parking lot when I got the call and heard this question from Patrick Smith at MPC Visualization that I was chosen to join the Summer Unreal Engine Fellowship from Epic Games. I was shocked and ecstatic at the news, which for me was akin to finding the Golden Ticket to Wonka's Chocolate Factory. I had immense respect for those I had seen been chosen from the entertainment industry to make use of the cutting-edge game engine to bring visualization work to a new level of realism. I did not know exactly what I was in for, but I knew it would take nothing less than a full commitment. Which was fortunate, because I had just wrapped previs on a feature film that I had worked on for the previous six months, and I had a small window before the show would return for postvis work. As long as nothing else popped up in my life, I think the time was as good as any...

In late August, we had a chance to get a peek at the online course material and sign up for the Slack channel to connect with others in the course. Coworkers Iva Carrasquillo and Todd Thornley were also attending this "version 6" session of the fellowship. The fellows in my cohort were all assigned to mentor David Williams, who had worked his way up to instructor not long after graduating from the Fellowship himself. His reel contained a lot of horror work inspired by James Cameron's Aliens, and the modded Metahuman characters brought an excitement to the potential of these new models provided by Epic. Not many reels had Metahumans at that point, so I knew that was an area I wanted to explore in my short film.


Metahumans
pitchdeck
A word about the fellowship's feeling of community: what might have been the most remarkable aspect to the whole experience was how connected and supportive the collection of instructors, mentors, and fellows was for one another. We were put into a pressure-cooker with people we'd never met before, and by the end it felt like everyone had my back. Part of

Most fulfilling moment:
Seeing my kids play around with the Metahuman characters and working with them during the voice recordings.

Lessons and advice:
When directing child actors. This video about directing children also helped me a lot.
Enjoy the journey!
Keep the story in the driver's seat
Get as much feedback as you can.

1) The Clock. In one of our Week One "Coffee Hour" sessions, our instructor Peter Lish remarked to us that "to me, the biggest obstacle you all have is time. I don't think students can fully understand how much of a challenge it is to complete a film in six weeks." Boy was he right. I felt like I was putting in a full 100% of time and energy every day of the fellowship, and it was still a battle to end up with a film I could stand by.

2) Personal Standards. I did not see this as a no-pressure situation where I would be happy with my final film no matter how rough or simple it might be. Instead, I imagined judgment I might receive in the future from visualization colleagues. It feels petty to admit, but I wanted to use this as fuel for me to be ambitious and make the very best thing I could. Thankfully, the support of my family and members of the fellowship helped prevent me from collapsing under that self-imposed pressure.

3) Split Focus. My wife and I had been house-hunting all summer with no luck, and in an example of tough timing, we had put a bid down on a listing during the first week of the Fellowship. To our surprise, the offer turned out to be accepted! Although I was overjoyed and pretty confident that I could handle the fellowship and all the escrow paperwork simultaneously (thank goodness school was in session yet), I nevertheless prepared to step up my game to make sure no mistakes would be made while handling them both.

4)  Creative autonomy. Although I have made a lot of personal art in my spare time, the fellowship came at a time when it had been a while since I did this purely for myself, instead of  for the purpose of better understanding a subject in a professional project I was working on, like dog anatomy and movement for Cruella. Over my animation and visualization career I have had the privilege to often rely on talented directors and supervisors  to determine whether an idea or piece of creative content is good enough to be considered "approved" to proceed with. The drawback to this creative dynamic , however, is that it can somewhat stunt my intuition and confidence when determining  if my own work is truly worthy of being deemed "final." I think the good side of having this creative experience is that it is second nature to me to look to others to see when something is "working" or not. If we work in isolation, it is more than likely that what we think of early on as dynamic and exciting may in the end feel cliche or unclear to others. Constantly requiring

5) Workspace. My home office area was fully cramped with boxes and other miscellaneous items as we packed during the Fellowship. Along with this clutter taking up the background of all my behind the scenes footage, this significantly reduced the size of a mocap volume that I could rely on for performance capture.

There are two main allegories for writing that I kept in mind whenever I was working on the story:

So when I found these To my surprise, when I presented my three ideas Early on, our mentor David recommended us to present our story idea as early as possible to the full fellowship group in our Friday Weeklies meeting. I was so sidetracked with paperwork for the house that first week, that I

Getting out of the way so you can keep the story in the driver's seat is another way of thinking about writing that can help. There are two analogies to 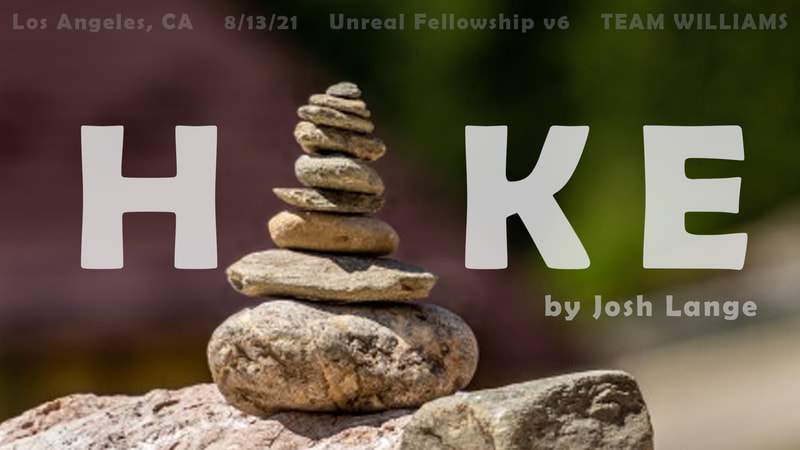 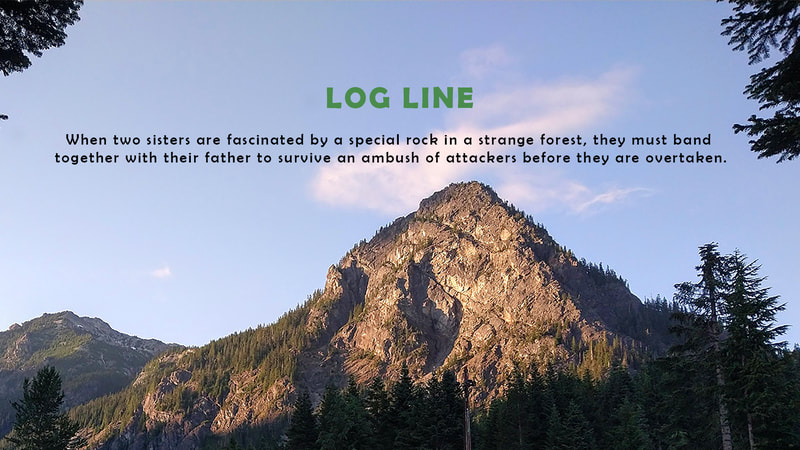 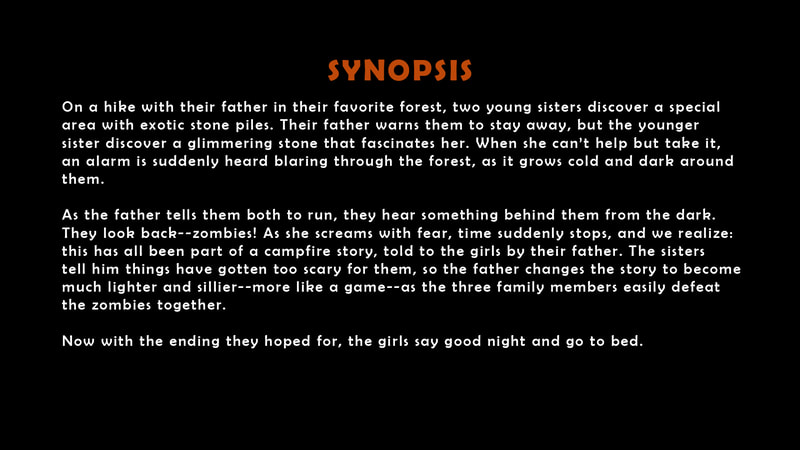 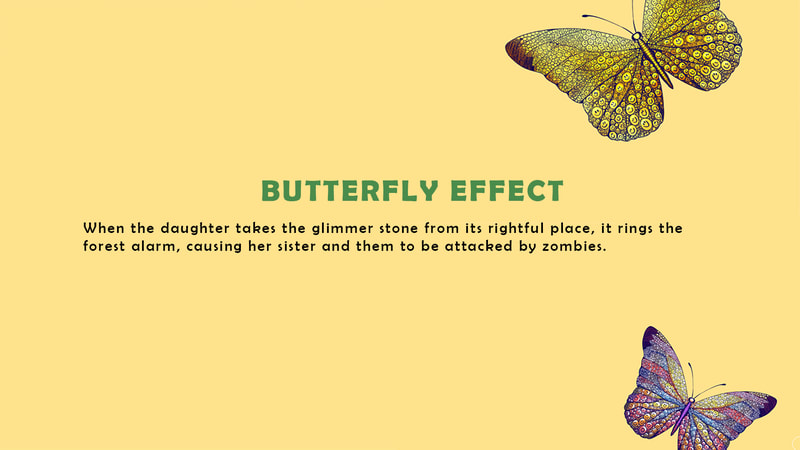 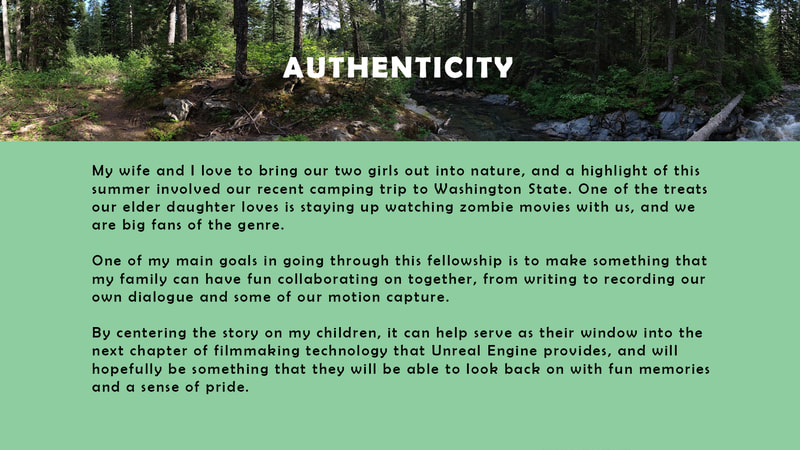 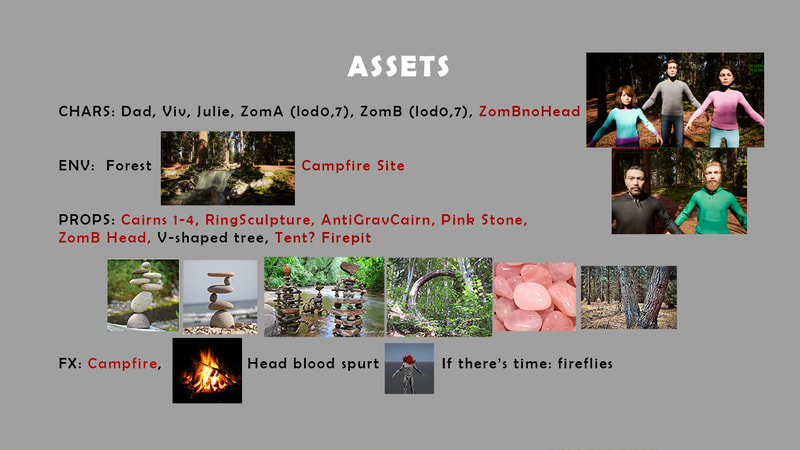 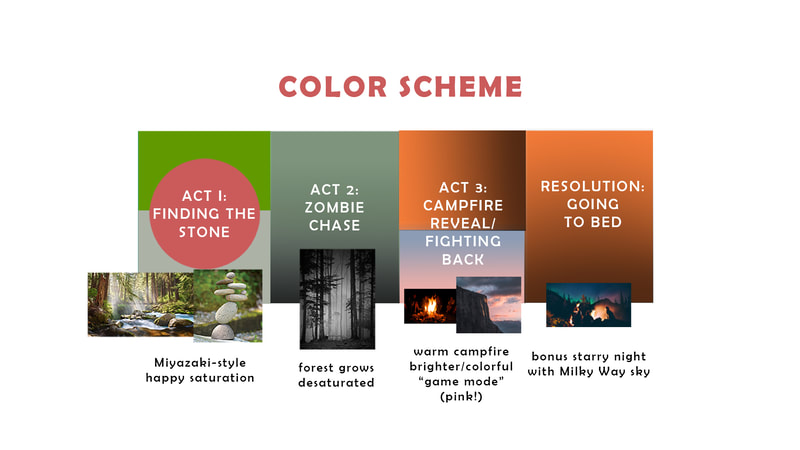 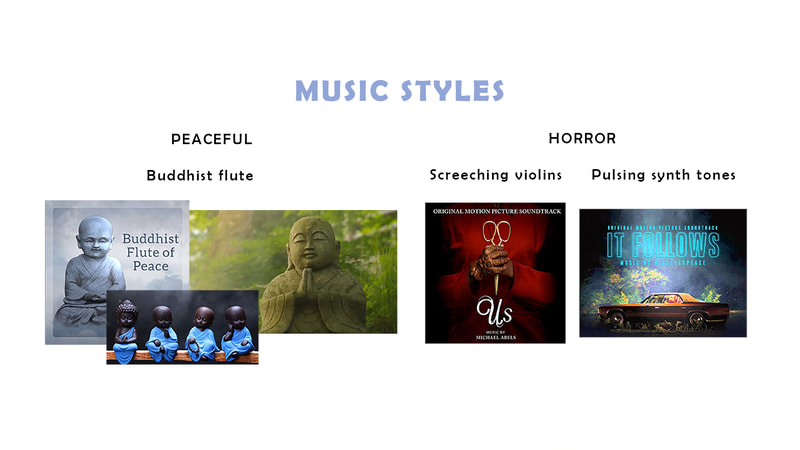 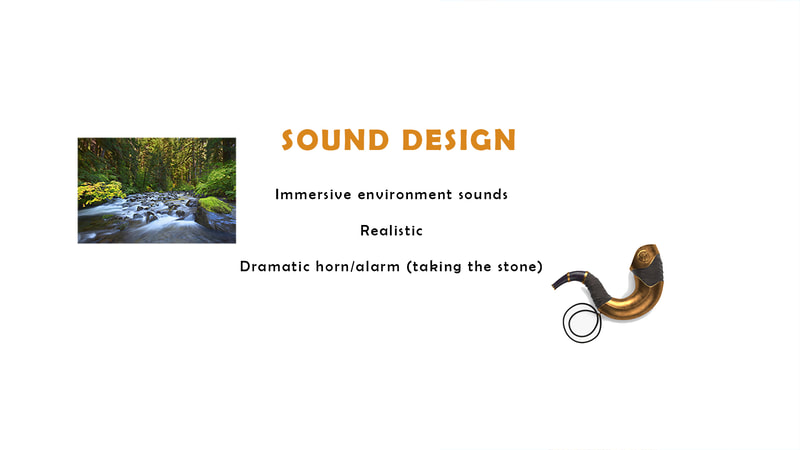 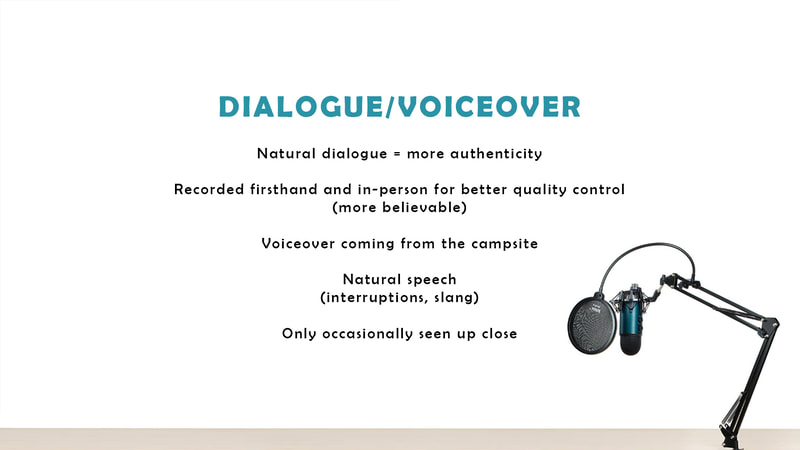 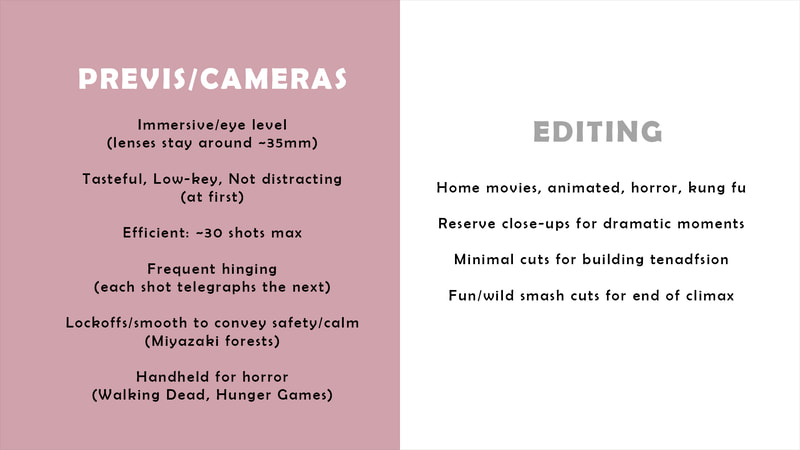 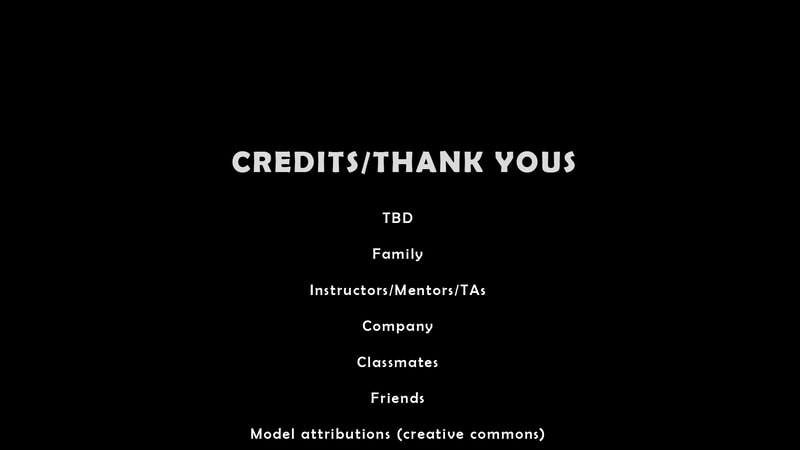 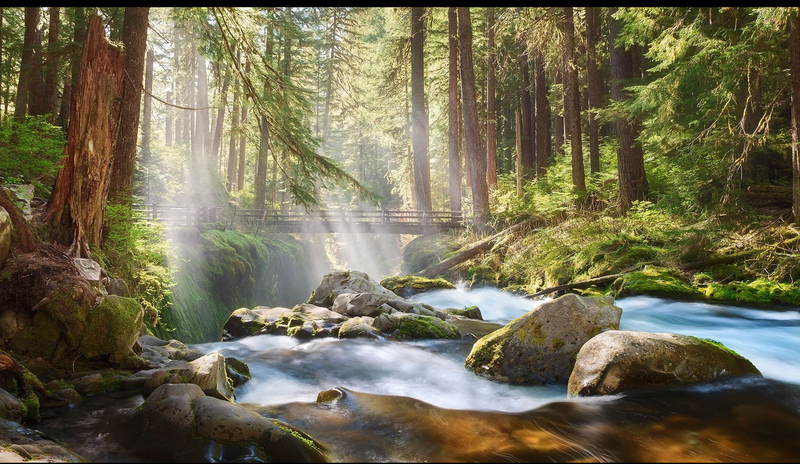 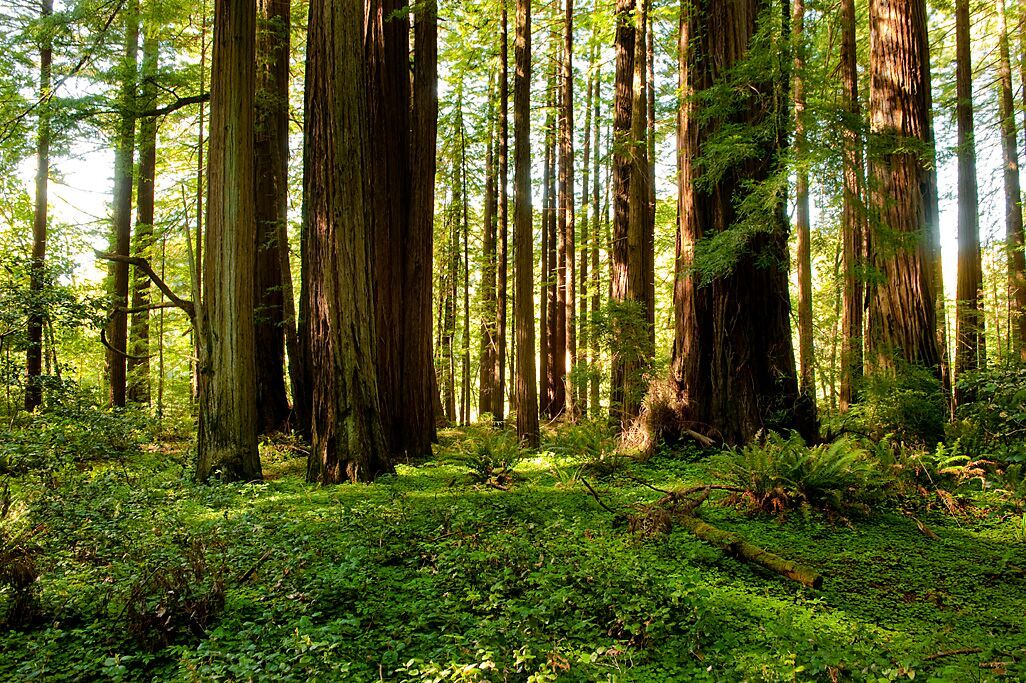 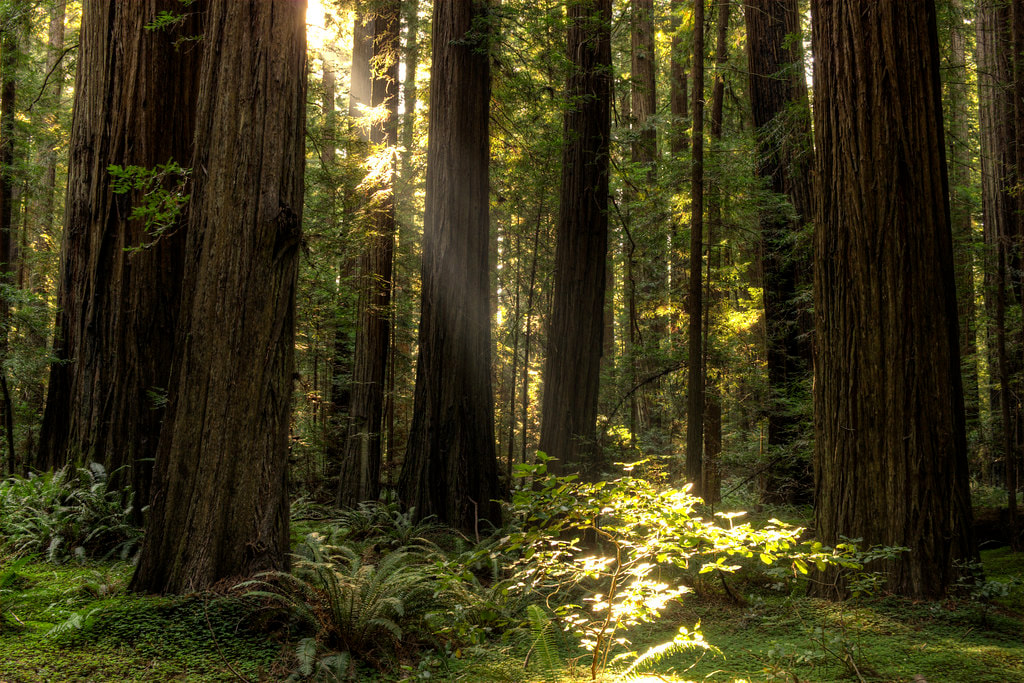 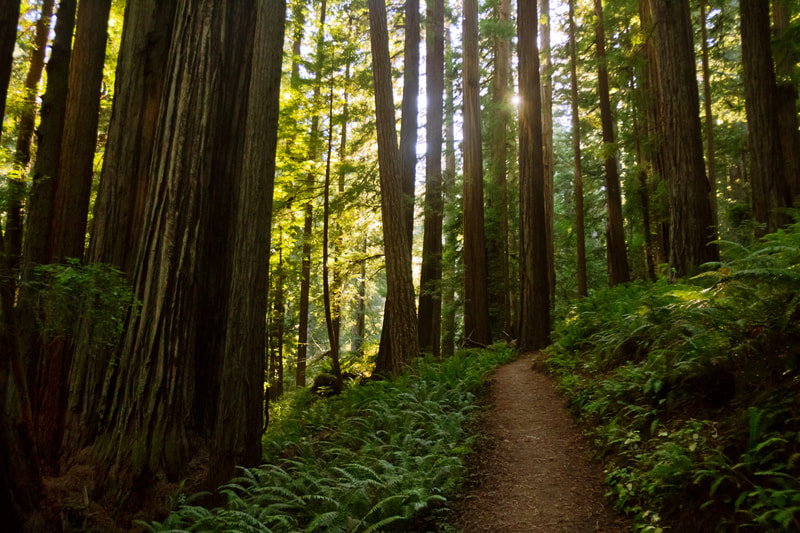 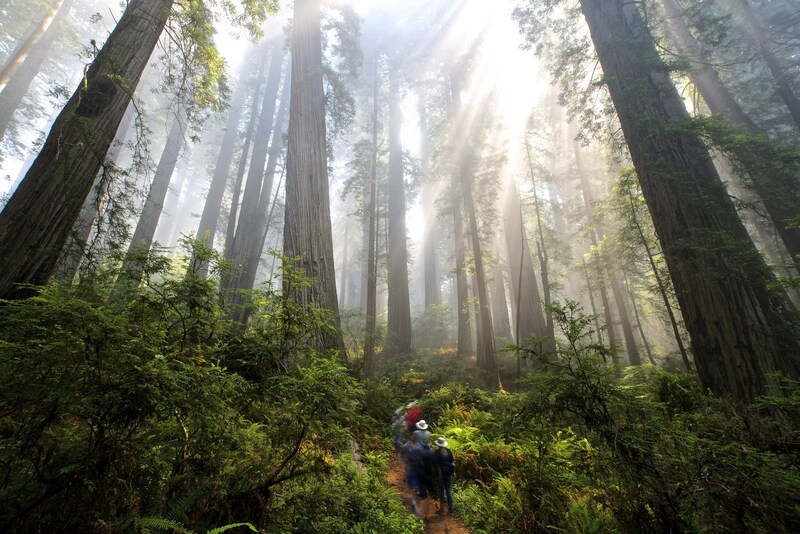 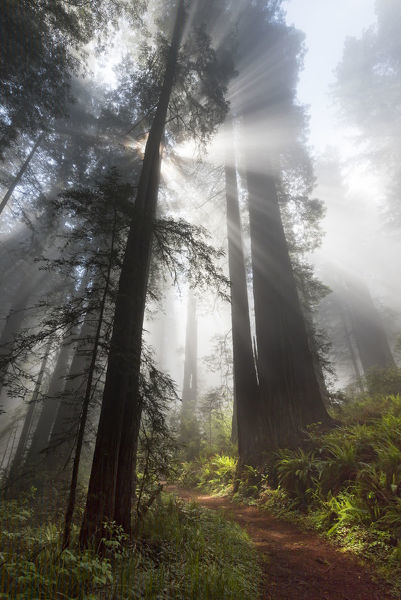 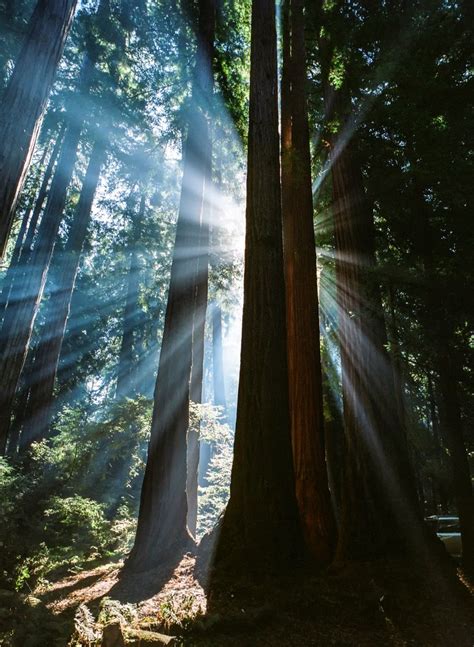 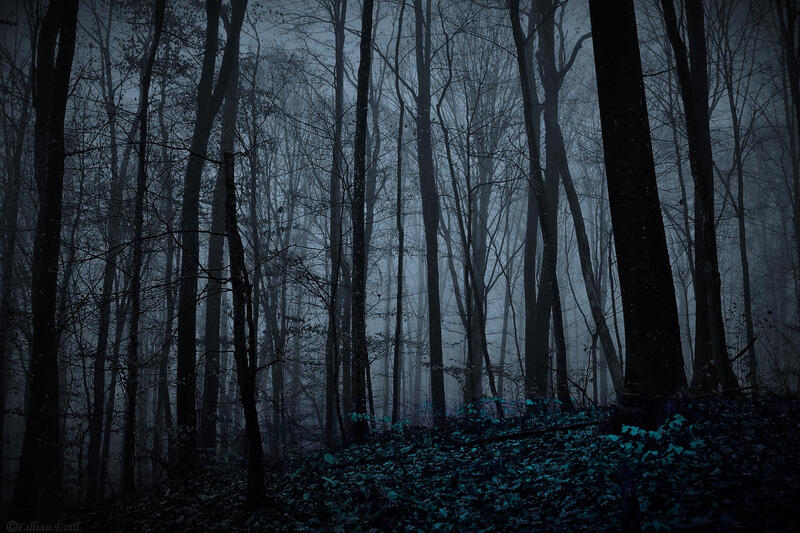 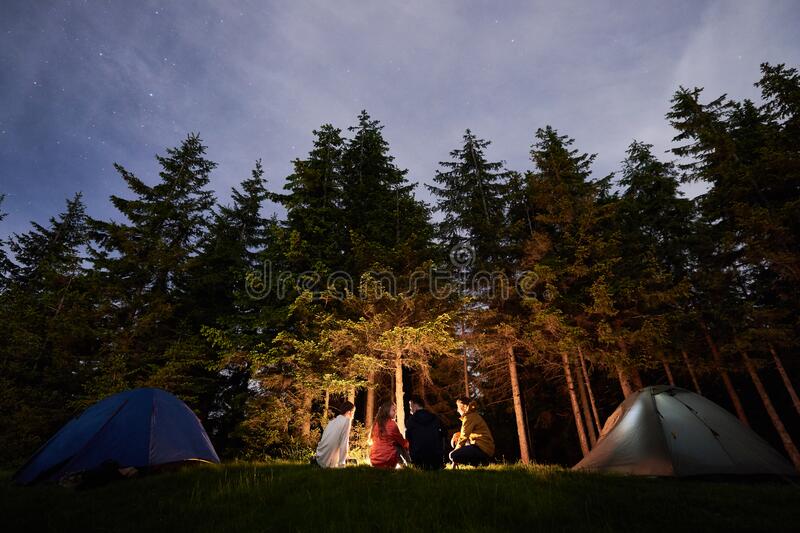 Reaction from the Fellowship 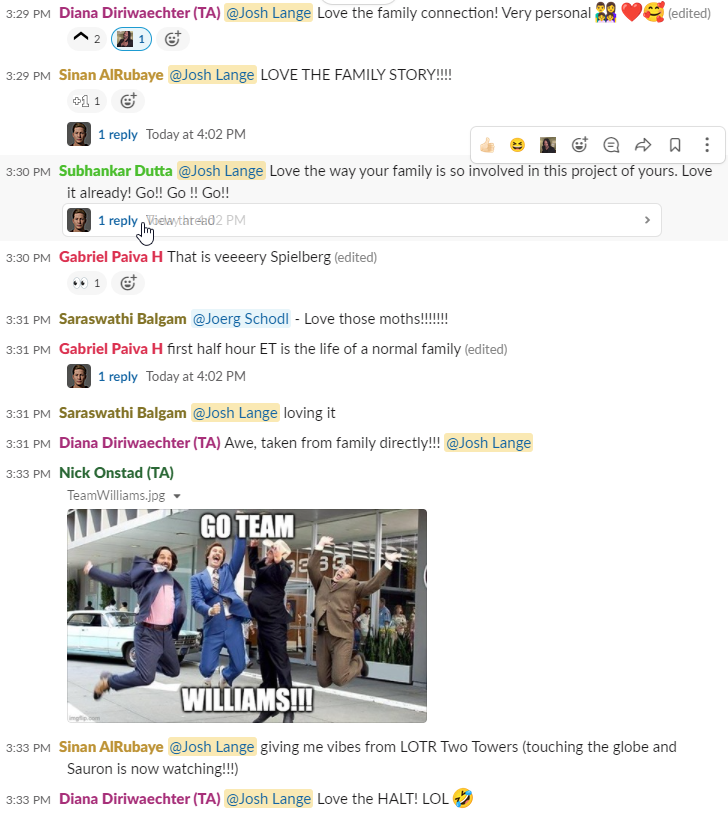 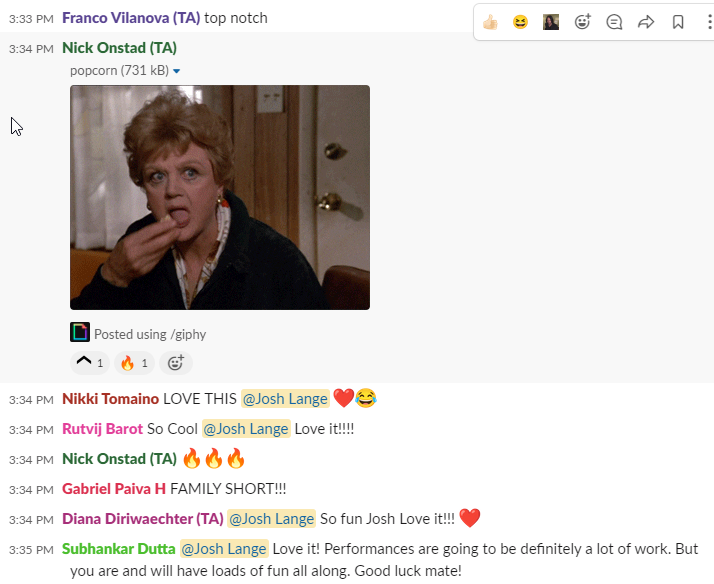 Looking back, the Unreal Fellowship was exactly the right training and experience I needed to advance into the next chapter of my career. This was due to the incredible connections to wonderful people that the program surrounded us with. If you are reading this and are interested in applying, I could not recommend it enough (please reach out if you think I could offer you any help). This advice also goes for undertaking any large creative effort.

So, in the spirit of paying forward some of the knowledge I gained, here are the dicotomies and principles that I recommend keeping in mind should you be chosen for the next cohort: