As our course began, we could attend coffee time Zooms in the mornings before classes began, and we would end the week with happy hour and guest lectures.. We also had our first in a series of scrum Zoom sessions with my mentor group #teamwilliams, named after our mentor David Williams, who would oversee our progress in the Fellowship, along with TAs Nick Onstadt and Diana Diriwaechter. Scrums were where we started getting to know each other and discussed our initial story ideas for the group's sounding board.

Central to our mission in the fellowship was finding the story we wanted to tell in our animated film. I had three story ideas when it came time to pitch: one that I had going in, one that came to me after classes started, and a horror idea that I was inspired to pursue after seeing Jet Olaño's killer YouTube tutorial on zombifying Unreal's Metahuman characters.

I wanted a story featuring the beauty of nature, with characters that had authentic and believable relationships, dramatic twists and that showcased my experience telling stories from all kinds of genres. Looking back I guess I wanted it to feel like a comic book at times, too. I hit a bump in the road when they announced that our story theme for that cohort was “the butterfly effect.” I don’t really write stories with large themes l like that, so it took quite some time to fit it in naturally. I worked with three story ideas, and felt spread thin as I developed them each: a monk defending a temple from invaders, a family hike that gets ambushed by zombies, and a man who flees a flooding city to find a new home in the woods. The moving idea was a reflection of my living situation, since my wife and I had downsized to a small apartment in preparation for a big next move as we househunted. I used PureRef to visually map out each idea.

On Monday, before my first Scrum review, my wife and I found a house that we thought could be "the one." We put an offer down, and waiting to hear back.

I waited until the end to present to our first Scrum review. I walked everyone through each PureRef board I had for each idea and got their thoughts. The group really responded to the family hike idea, which surprised me, but it gave me a clear direction to go in. Wolfie responded well to the zombie idea with Metahumans and low-poly characters.

My PureRef file, which mapped out my three different ideas.

At first, my cast was of a father, a daughter, and at least two zombies they encountered in the woods, however, once my youngest daughter caught wind of what I was working on, she pleaded to be included, and I expanded the cast to five. I knew that meant quite a lot more dialogue and mocap to record and polish, but it was worth it, even though the final product is rougher than what I first imagined.

The Metahuman Creator was the main resource I used to create the characters. It was very intuitive, and both of my kids helped design their appearances, even getting hands-on with the keyboard at times. It resulted in a lot of laughs, which helped getting deeper with the tool. The only downsides to it I felt were the limited clothing options and the "wall" that you'd inevitably hit with trying to nail a specific likeness. Once I let go and accepted that close likenesses weren't an option, it took some of the pressure off and the tool became fun to use again.

When it came time to make the zombie appearances, I referred to Jet Olaño's killer YouTube tutorial, which steered me through the process. I couldn't figure out how to hack a blood decal onto the shirt for a more complete look, but I was pleased with how gross the faces turned out.

Because my story had a moment where it changed from a realistic-looking world into a video game style, I also needed low-poly versions of the zombies, which were easily made as a separate download in the LOD7 setting.

My wife and I worked on the script together, with input from our kids. It was a fun and lively process. Knowing I had a lot of dialogue to record, I bought a Yeti microphone and did several recording sesssions with my kids. I storyboarded my film and began cutting the boards together with assorted web images into an animatic to show how the story should look and feel. 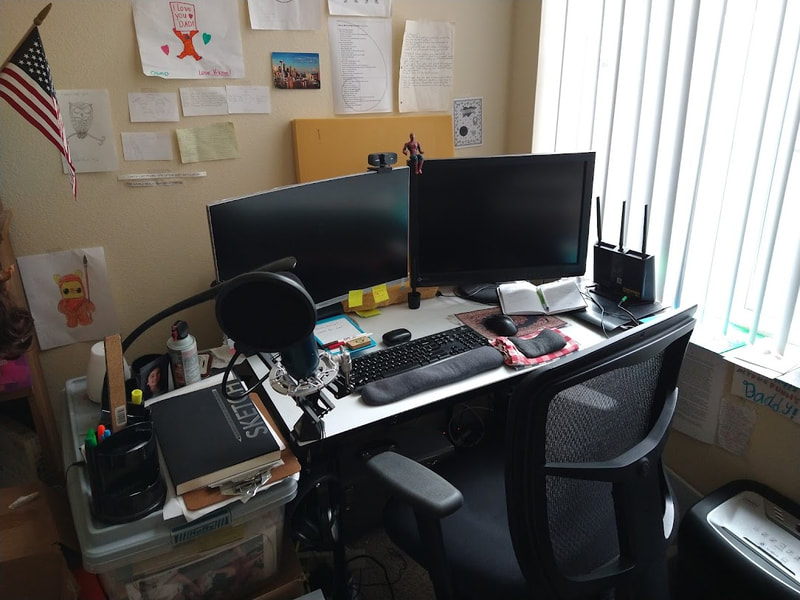 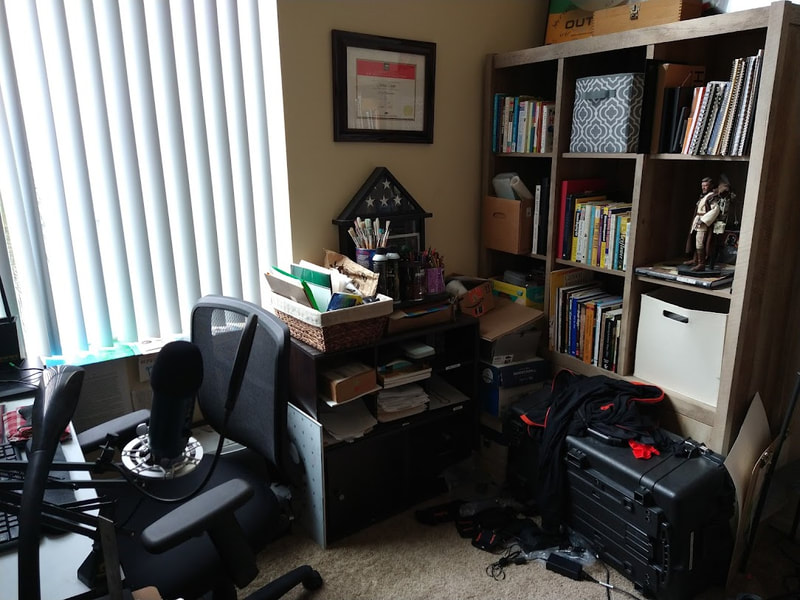 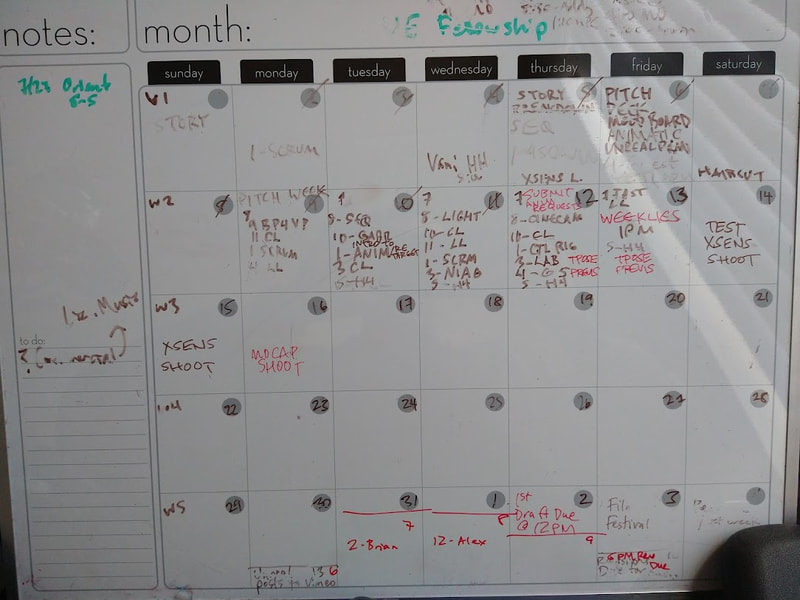 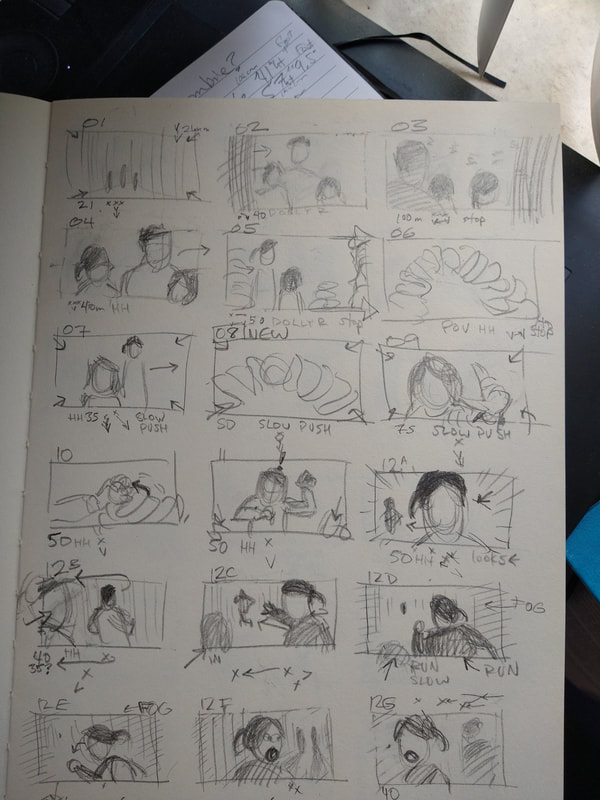 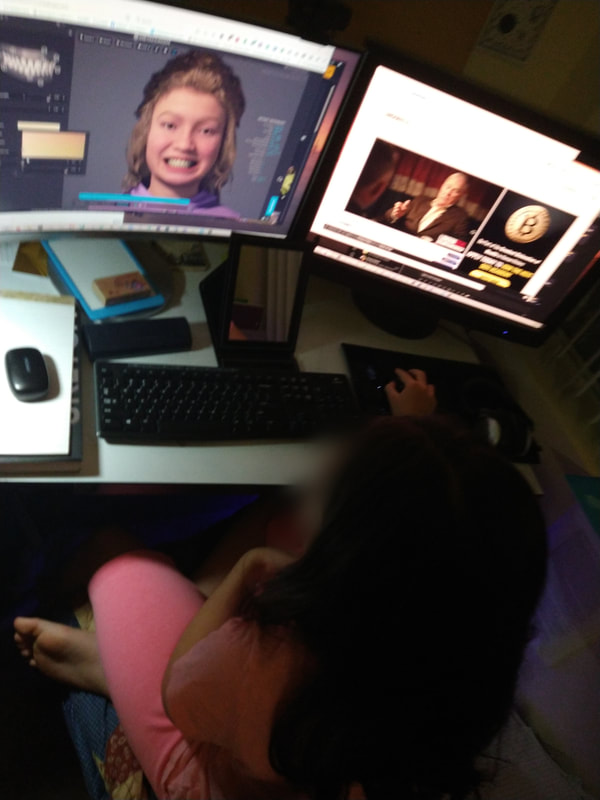 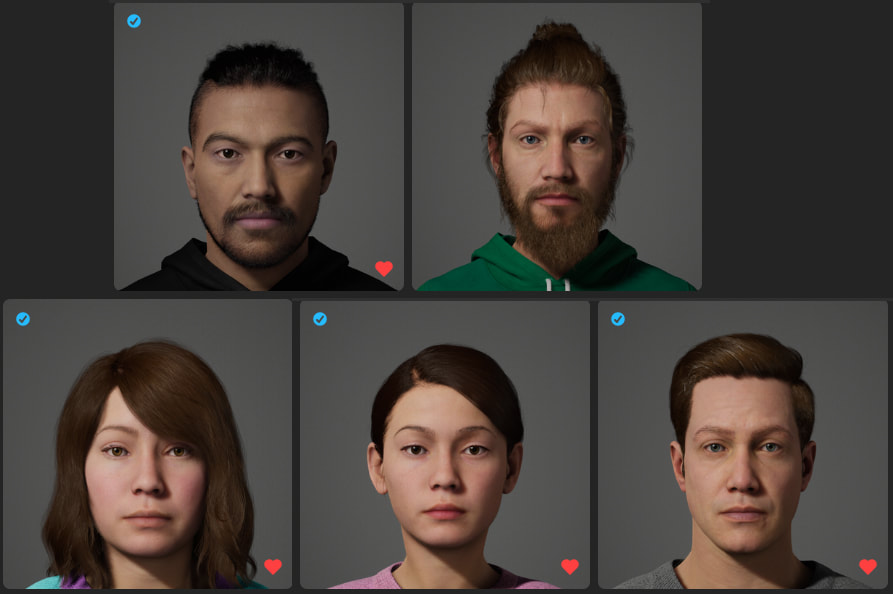 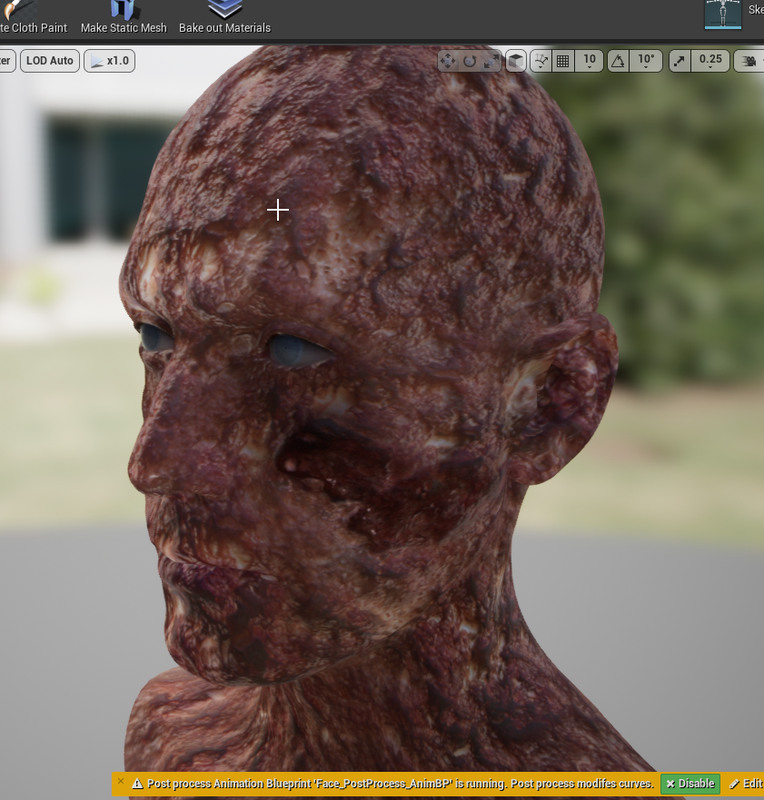 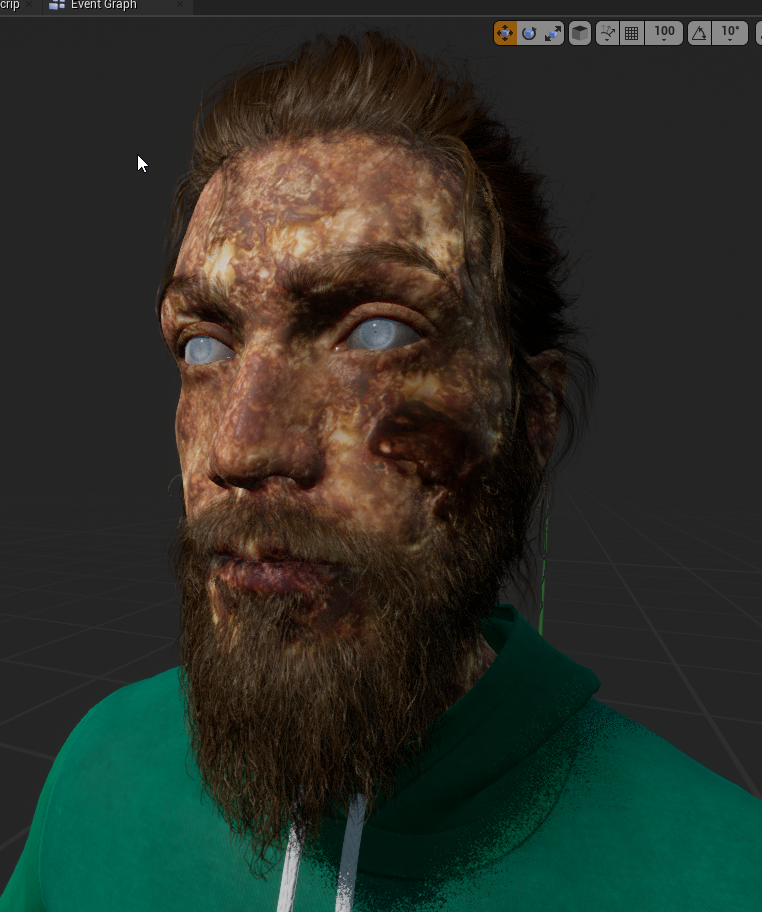 On Wednesday, I attended mentor Vani Balgam's lecture on Story structure, and was impressed with her knowledge on the subject. Knowing I could use more feedback, I had a call with her and reviewed my story and rough animatic. She loved the dynamic of two daughters and recommended having the events of the film be seen mostly from their perspectives. It was a great idea, and I revised what I could.

When we had our Thursday mentor Scrum, I pitched what I had for my animatic, and got a good response. David recommended people try and get their stories seen in Weeklies as soon as possible, so I volunteered for that and continued with his blessing.