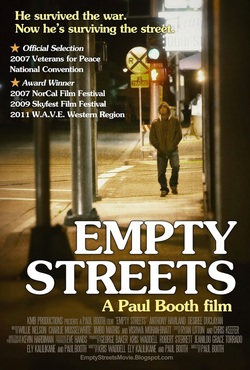 Empty Streets was the passion project of a close friend of mine. I provided graphic designs for the movie poster, an early version of the DVD jacket, as well as the CD album art, which was used for iTunes, Amazon, and CDBaby. The independent film has played in worldwide festivals and earned high acclaim from critics and war veterans alike. 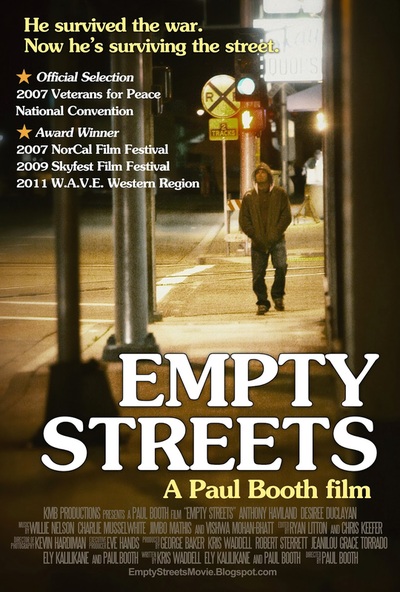 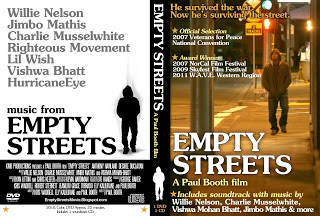 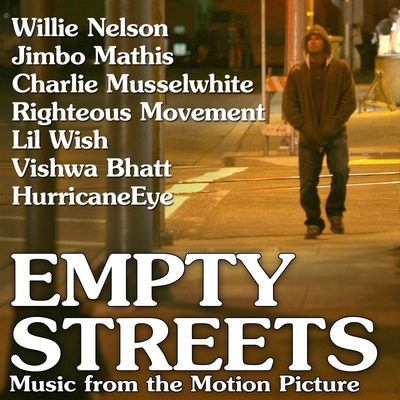